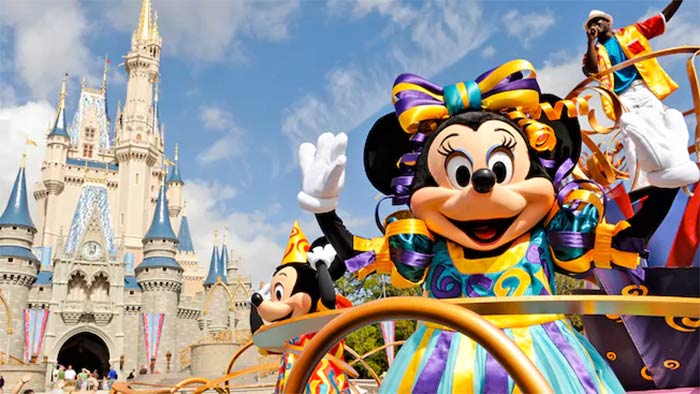 The deal will be sealed at a price of $60 billion

Walt Disney is on the verge of announcing its deal with 21st Century Fox, in which it will purchase the assets of Fox for about $60 billion.

Although the assets that are sold by Fox include FX and National Geographic cable channels, 22 regional US sports networks and the company’s stake in the Hulu streaming platform in the US, Fox broadcast network, Fox News and Fox Sports would stay with FOX.

The Chairman of Fox News Channel Rupert Murdoch’s decision to sale so many channels, has taken many by surprise.

The sale would comprise of the 20th Century Fox film studio and the Sky and Star satellite broadcasters in the UK, Europe and Asia.

A deal with Disney could also face fewer US regulatory hurdles, although it is extremely unlikely to be waved through.

In November both the companies started discussing about the deal, but didn’t result into an agreement. The negotiation started again this month and as per the reports the news of the takeover will be formally announced by tomorrow.

Reports say that after the deal is over, a senior position will be proposed to Fox Chief Executive James Murdoch that would eventually help him run for the position of the next Disney Chief Executive. 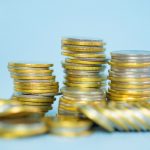 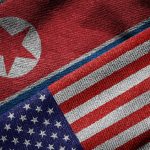 Tillerson urges North Korea for a no condition talk