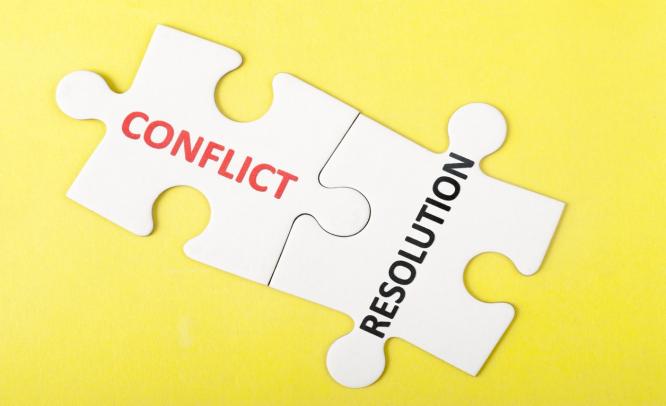 However, none of these centres fulfil the mandate of ‘the one’ centre which can adjudicate all Islamic finance and banking disputes through the use of a standardised dispute resolution contract effectively and globally. The various reasons include inadequately trained staff, inability to use shari’ah in the arbitration, and systemic problems etc. The aim of this short article is to introduce the concept of the Dubai World Islamic Finance Arbitration Centre (DWIFAC) and Jurisprudence Office (DWIFACJO), which may serve as the focal point for dispute resolution in the Islamic finance world.

The Centre would be staffed with the leading experts in Islamic finance, shari’ah, and arbitration.  The Centre may utilize law, lex mercatoria or commercial practice, and shari’ah in settling Islamic finance disputes.

All DWIFAC arbitrators must pass arbitration, Islamic finance, and language tests in order to secure a place on the DWIFAC Ambassador’s list of arbitrators. The languages of the centre would include English, French and Arabic. In addition, the DWIFAC jurisprudence office would create the Shari’ah Supreme Council, as envisioned by UAE Federal Law No. 6 of 1985, to act as the highest shari’ah authority for DWIFAC and the UAE, including the DIFC.

Shari’ah is often denied as a valid source of law for governing a commercial dispute or Islamic finance transaction. When English/common law is designated as the governing jurisdiction of an Islamic finance contract, courts tend to sever any association with shari’ah by recognizing conflict of laws and asserting that only a national law can govern the contract. Judges then strictly apply common law to the commercial dispute, further disassociating the Islamic aspects of the transaction from the adjudication process. Islamic finance dispute resolution must contain recourse to shari’ah in order to preserve shari’ah compliance and the Islamic component of the financial transaction. Therefore, I have a particularly strong argument for the creation of the Dubai World Islamic Finance Centre and Jurisprudence Office.

It is not efficient for the Islamic finance industry to use domestic common and civil law litigation, which does not recognise shari’ah, gives priority to secular national laws, or relies on a controversial Shari’ah Advisory Committee to adjudicate shari’ah issues. It is clear that international arbitration is the best alternative dispute resolution mechanism available for Islamic finance. It is also evident that none of the existing arbitration centres can provide an adequate mechanism for adjudication of disputes for the international Islamic finance industry.

The DWIFAC arbitration centre along with the DWIFAC jurisprudence office (DWIFACJO) provides the best solution of the dispute resolution conundrum of the Islamic finance industry, providing a globally recognised centre for dispute resolution located in one of the world’s major financial centres, Dubai.

DWIFAC may also organise and utilise the existing dispute resolution framework in Dubai, the DIFC, and the UAE, consolidating the centers into one hierarchical system, which includes the Shari’ah Supreme Council for the efficient adjudication and regulation of Islamic finance disputes.

The dispute resolution conundrum of the Islamic finance industry

Challenges for Islamic finance in the USA 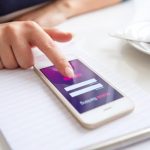 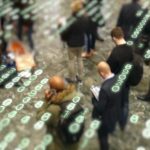 If you deal with sensitive data, invest in encryption