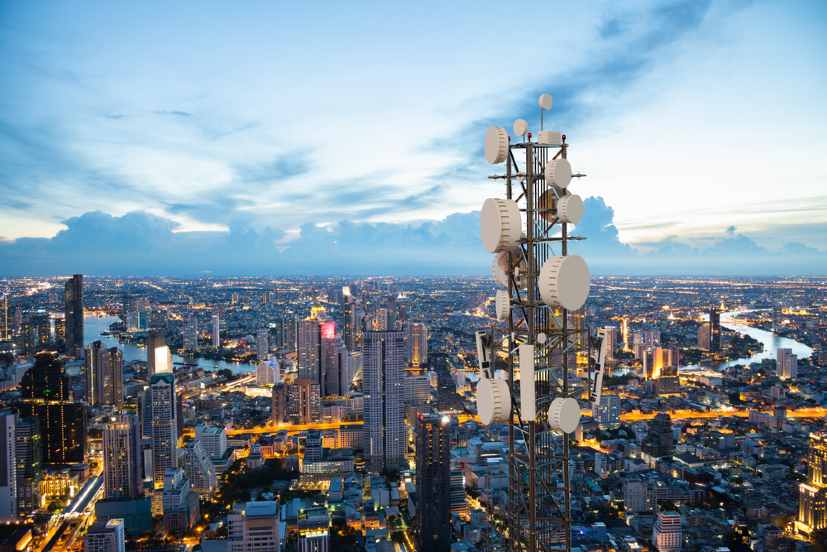 Dito Telecommunity has passed the technical audit which was scheduled to take last year, but was postponed due to the coronavirus pandemic, media reports said. The National Telecommunications Commission said the group delivered on its first-year commitments.

According to reports, Dito, which is a joint venture between Udenna Group and China Telecom, vowed to provide an average broadband speed of 27 megabits per second. Its network currently covers around 37 percent of the country’s population. The technical audit for Dito was conducted by independent auditor R.G. Manabat and Co. It revealed that DITO’s average broadband speed hit 507.5 Mbps for 5G, and 85.9 Mbps for 4G.

Dito is set to launch in the Philippines in March. Initially, the telco is expected to offer its services in Manilla, Cebu and Davao. Recently, it was reported that the Bacolod City government has ordered the telco to stop the construction of a cell site in Purok, Himaya, Barangay Alijis. According to them, Dito is violating section 301 of the Presidential Decree 1096 or the National Building Code of the Philippines.

With regard to Dito’s launch, Commissioner Johannes Bernabe of the Philippine Competition Commission said, “That, of course, will also require our close monitoring to ensure the allocation of a significant amount of 5G frequency given to it will also redound to the benefit of consumers, such as their commitments under the terms of reference to ensure a timely and speedy implementation of the roll-out of the telecoms services that they undertook to provide will be again complied with.” 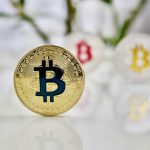 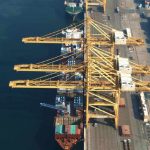