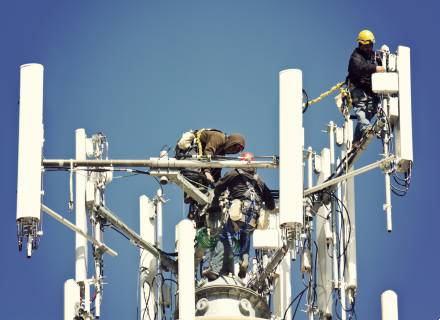 Last month, the telco announced that it reached 3 million subscribers in its network. Chief Administrative Officer Adel Tamano revealed that the telco is adding nearly 20,000 new subscribers on a daily basis.

During a virtual briefing, he said, “We find this very positive. It shows you the appetite of the market for a new player. We are on pace to get around five to six million subscribers by the end of the year.”

Dito hit 2 million subscribers on August 1, after five months of its commercial launch. In February, Dito Telecommunity has passed the technical audit which was scheduled to take last year but was postponed due to the coronavirus pandemic. The National Telecommunications Commission said the group delivered on its first-year commitments.

With regard to Dito’s launch, Commissioner Johannes Bernabe of the Philippine Competition Commission said, “That, of course, will also require our close monitoring to ensure the allocation of a significant amount of 5G frequency given to it will also redound to the benefit of consumers, such as their commitments under the terms of reference to ensure a timely and speedy implementation of the roll-out of the telecoms services that they undertook to provide will be again complied with.” 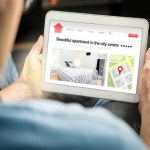 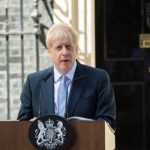