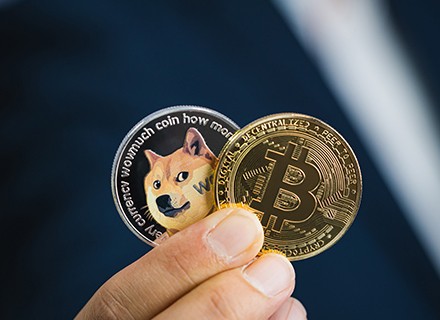 Bitcoin is still expected to be ahead of Dogecoin, which has a market capitalization of USD 7.83 billion

A Twitter user questioned how people could take the cryptocurrency sector seriously with a memecoin near the top rank and focused on the need to remove such kinds of tokens based on information provided by Cointelegraph.

According to reports, the move by Ethereum to PoS has increased pressure on cryptocurrency networks that rely on PoW to secure a long-lasting consensus mechanism.

However, the Dogecoin Foundation has been debating switching Dogecoin to a proof-of-stake protocol ever since Vitalik Buterin, the co-founder of Ethereum, suggested it in September 2021.

Additionally, Cointelegraph said that the Dogecoin Foundation revealed their Dogecoin Trailmap in December 2021, which included a plan to create a Dogecoin version that matched PoS.

Dogecoin Foundation said, “Such a version would allow all Dogecoin users to stake their DOGE and get extra tokens for supporting the network.” 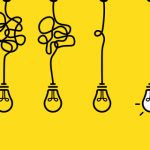 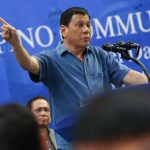