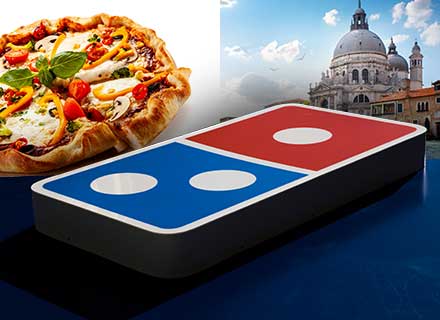 Domino’s set foot in Italy having big aspirations to expand 880 locations across the country by 2030 in the hopes of luring native customers.

After failing in its attempt to take over the Italian market, which is considered the home of pizza, Domino’s has left the country after seven years.

Following the period when business was severely hit by the COVID pandemic, which in turn drove traditional Italian pizzerias to create their own delivery services, the US fast food brand had no choice other than to shut down their business in Italy.

Domino’s set foot in Italy having big aspirations to expand 880 locations across the country by 2030 in the hopes of luring native customers with pineapple-topped pizza. It managed to launch 29 branches, all of which have been shut down.

According to the Italian food website Agrodolce, franchise holder ePizza filed for bankruptcy in April of this year, and all of its locations stopped their delivery services from April 20.

Domino’s set up its first outlet in Italy in Milan in 2015, following which it expanded to other cities like Turin, Bologna, Parma, and the country’s capital Rome. However, they were not able to breach Naples, the southern city where the pizza margherita was created.

Gino Sorbillo, who owns a pizzeria in Naples, said, “It would have been very strange if Domino’s had worked here. Naples is a very particular market – it wins on tradition, identity… it wouldn’t have worked if the only goal was to make money.”

Italians are “very picky about food,” according to Lazzaroni, but he thought “the two great excellences” of Italian quality and American food delivery prowess could combine and succeed.

Pizza in an Italian restaurant can be purchased for as little as €5 (£4.22), and many places offer pizza by the slice for even less. Domino’s soon lost the ability to compete despite some early success.

A standard margherita costs €15 at Crazy Pizza, an upscale restaurant in Rome’s Via Veneto run by former Formula One team owner Flavio Briatore, where Alessandro Lazzaroni previously served as general manager of Burger King in Italy. 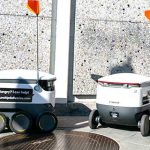 Delivery robots take over the streets 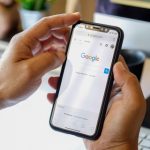 Google software upgrade was the cause for outage in 40 countries