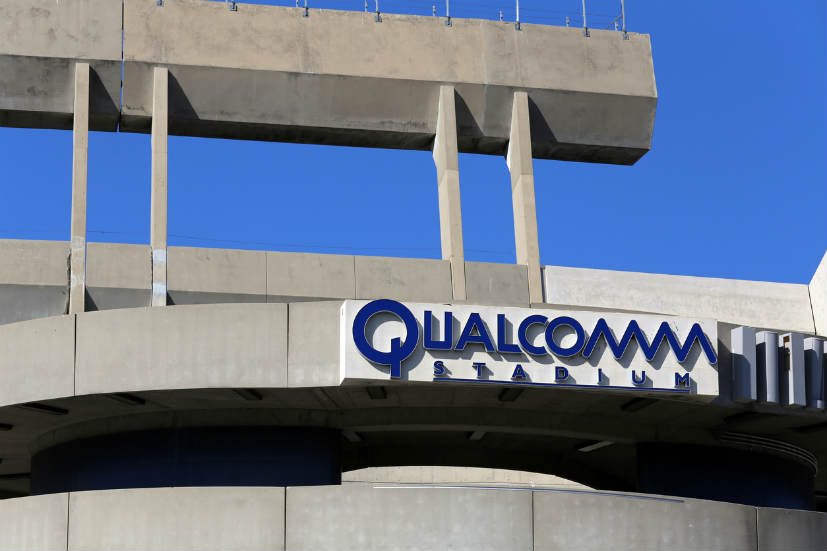 The President of US Donald Trump has halted Singapore-based semi-conductor manufacturer Broadcom’s US$ 117bn takeover of chipmaker Qualcomm, over national security reasons.

In an executive order, Trump said there is ‘credible evidence’ to believe that Broadcom’s takeover of the US-based Qualcomm might threaten to impair the national security of the US. The US President has given orders to immediately and permanently abandon the proposed takeover.

In the executive order Trump stated today: “The proposed takeover of Qualcomm by the Purchaser is prohibited, and any substantially equivalent merger, acquisition, or takeover, whether effected directly or indirectly, is also prohibited.”

If this deal was carried out successfully, it would have been the biggest technology deal so far. Also, China would have gained control over mobile communications and is said to be most significant reason behind Trump putting a stop to the takeover.

“While the United States remains dominant in the standards-setting space currently, China would likely compete robustly to fill any void left by Qualcomm as a result of this hostile takeover.”

Treasury Secretary Steven Mnuchin said: “This decision is based on the facts and national security sensitivities related to this particular transaction only and is not intended to make any other statement about Broadcom or its employees, including its thousands of hardworking and highly skilled US employees.” 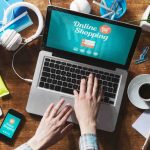 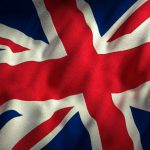