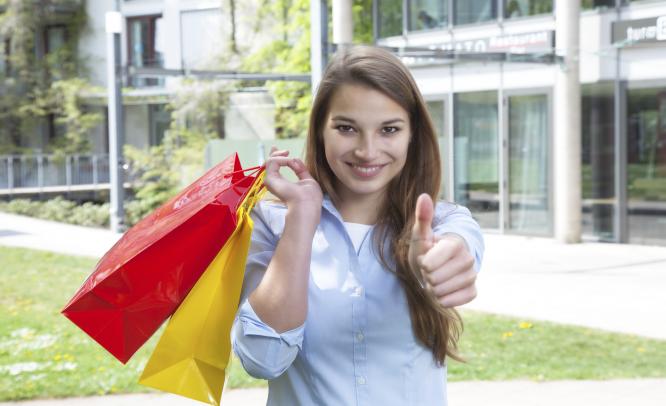 Kamilia Lahrichi Administration uses licensing rules to save foreign exchange and shield local industries January 20, 2015: When I set foot on Argentine soil, I did not expect the weather to be so cold in April. As I have avoided purchasing goods in an economy hit by a 38% inflation, I asked my family to ship some winter clothes I had left home. I ended...

January 20, 2015: When I set foot on Argentine soil, I did not expect the weather to be so cold in April. As I have avoided purchasing goods in an economy hit by a 38% inflation, I asked my family to ship some winter clothes I had left home.

I ended up with a poisoned chalice. On top of the usual custom fee my relatives had to pay to the European airline that transported my clothes, I had to add an extra 3,000 Argentine pesos fee (about US$350 dollars).

This was the conclusion of an irksome eight-hour stay at the custom office of the Buenos Aires Ezeiza airport, including hours long wait, bureaucratic administration and even longer search of the luggage.

Since 2011, the protectionist Argentine government has imposed more “harmful” trade limitations that any country in the world, according to Global Trade Alert, a platform monitoring restrictions on global trade.

Latin America’s third economy enacted 121 trade barrier policies in 2011 compared to 119 for Russia and 88 for the United States. Import restrictions have led to a shortage of products such as tampons.

The World Trade Organization (WTO) on January 15, 2015 thus rejected Argentina’s attempt to overturn a ruling in favour of the European Union, the United States and Japan against its stringent import barriers.

This 2012 pre-approval requirement procedure sets out that all importers to Argentina have to detail the goods they want to export, and these are subject to approval.

This has created long delays and hence significant costs for foreign companies. Also, importers of specific categories of goods have to limit their imports or invest in production facilities in Argentina.

For instance, German carmaker Porsche had to pledge to purchasing Argentinian wine and olive oil in exchange for exporting 100 cars to the Latin American market.

The WTO said this procedure was a “trade restriction” violating international law and “at odds with the non-discriminatory trade framework”.

Ultimately, if Argentina does not comply with the WTO requirements, the organisation may allow the complaining countries to adopt restrictive measures against Argentine exports.

Cabinet Chief Jorge Capitanich said that Argentina is considering bilateral negotiations with the complainants in a January 15, 2015 press conference in Buenos Aires. He reminded that Argentina “is among the top 10 countries that increased the most their imports in the past 11 years.”

Yet, it is unlikely that the government will change its trade policy before the October 2015 presidential election.

Until then, I cannot buy either goods on the Internet as online shoppers in Argentina need to pay a 50% tax on each item above US$25 bought on international websites, such as Amazon and eBay.

In January 2014, Argentina further restricted online shopping so items are no longer delivered to people’s homes but collected at the customs office.

“I told my family not to send me birthday presents anymore. An email is fine,” says Marie, a French expatriate in Argentina I met at the customs office. 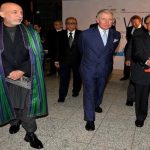 Giving back to society 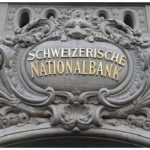