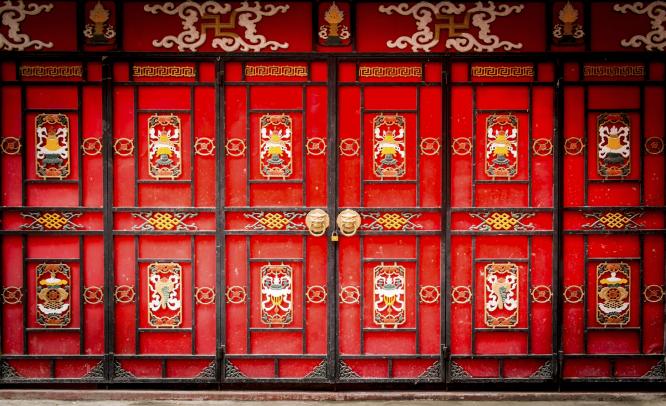 China’s rules for MNCs have triggered fears that the country is moving towards investment protectionism Suparna Goswami Bhattacharya March 13, 2015: For long, China has been open about its views on the Western world, and the role of foreign companies in the country. Till about a couple of years ago, regulators in China were no more bothersome than in other emerging economies, though they remained...

March 13, 2015: For long, China has been open about its views on the Western world, and the role of foreign companies in the country. Till about a couple of years ago, regulators in China were no more bothersome than in other emerging economies, though they remained ambivalent about the role of foreign firms. In 2001, the country joined the World Trade Organization — a clear signal to reassure trading partners that it intends to play by the rules. Till about five years ago, MNCs were welcomed with a red carpet, despite protests by local firms about the ‘preferential treatment’ meted out to these companies.

Today, much to the disappointment of MNCs, the scenario has changed. Though officially, the red carpet is still on, unofficially they are subjected to prejudice. Measures like the Shanghai Free Trade Zone (FTZ) and the anti-monopoly law to attract MNCs have been mere eyewash. To be fair, they do offer some nice options for MNCs, including simplification of a maze of offices and permits. They also provide first class infrastructure and logistics support. However, for MNCs, these have never been the problem areas in China.

The implementation of the Shanghai Free Trade Zone in the second half of 2013 was heralded as signaling the imminent lifting of capital controls in China. However, this is yet to take place. The FTZ is now functioning as a testing ground for state and Chinese firms to experiment with lighter administrative rules, with some international flexibility thrown in. In short, it is more an incubator for Chinese domestic firms to experiment with a full market economy.

And the West, particularly the US, has never minced words in stating that China resorts to an unhealthy price war to eliminate competition. It is also alleged that Chinese authorities show a lack of interest in clamping down on fake goods, on addressing patent theft issues and allegations of corporate espionage.

So, is it much more difficult for foreign investors to invest in China now?

“Possibly true. Much of China’s economic growth over the past 30 years has come from foreign investment, with overseas manufacturers and contractors positively welcomed so long as they shared their technology with local joint venture partners. However, over time, home-grown rivals have emerged and the Chinese government does appear to be favouring these and encouraging ‘national champions’ in key sectors,” says Tom Elliott, international investment strategy, deVere Group, one of the world’s largest independent advisors of specialist global financial solutions.

A report by European Council on Foreign Relations states that China’s anti-monopoly law was criticised recently when it was applied to foreign auto firms; though these firms are joint ventures, their Chinese partners were not put in the spotlight. The report further states that China’s management of its FDI, and especially the government’s recent antitrust investigations, have triggered fears among foreign investors that the world’s second largest economy is moving towards investment protectionism.

Professor Mary E Lovely, chair, International Relations, Melvin A. Eggers Faculty Scholar and Professor of Economics, Maxwell School of Citizenship & Public Affairs, Syracuse University, feels that it is difficult to pin down the non-transparent role of the state in tilting the playing field away from foreign firms. “The tilt may happen through regulations that close certain markets to MNCs, state ownership of firms that gives some priority for limited resources or sales, or through rules that are not evenly applied, as in the case of environmental enforcement efforts,” says Lovely.

However, experts say that it would be wrong to blame a single government or person for such policies. “When a new administration takes power, there are changes in strategy and focus. The new leadership is consolidating its power swiftly, but the true impact of its pursuit of both anti-corruption activity and continued reform of the state-owned sector is yet to be revealed,” says Lovely.

In addition, China also targets foreign researchers and analysts, especially high profile ones, who challenge its economic progress, particularly the rate of economic growth. “This can take the form of denying visas and access to analysts sceptical of China’s version of economic developments. It may also take the form of forcing self-censorship on the part of researchers and analysts at banks, fund managers, rating agencies, economic consultancies, using implicit or explicit pressure, such as the ability to withhold business and revenues,” says Satyajit Das, a former banker and author of Extreme Money and Traders, Guns & Money.

And this is probably the reason why Chinese Prime Minister Li Keqiang insisted at the World Economic Forum this year on treating foreign and local companies as equals. He promised the assembled global business elite that his country would “treat Chinese and foreign companies as equals” and “rigorously reject protectionism”.

Western observers want to believe that this time the Chinese leader’s frequent references to reforms is not mere party speak and will lead to decisive actions. And, the rest of the world too hopes as much. 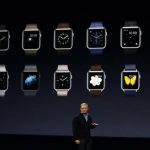 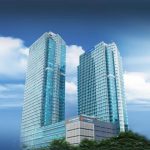