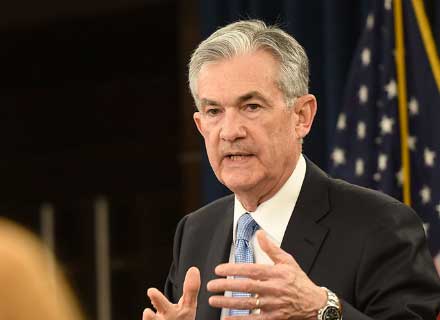 Following the Federal Reserve’s announcement of plans to increase its benchmark interest rate, US markets fell significantly on Thursday, marking their worst day of the year and wiping out all of Wednesday’s gains.

Fed Chairman Jerome Powell on Wednesday reassured investors that a further rate hike of more than 50 basis points is not something the company is actively considering. However, investors awoke Thursday with a binge-trading hangover, and markets plunged into the red. By midday, all of yesterday’s gains were erased and the market only got worse from there.

Danielle DiMartino Booth, the CEO and chief strategist for Quill Intelligence, a Wall Street and Federal Reserve research firm said, that he is in the markets for 25 years and has never seen anything like this. He stated that the massive drop only makes sense if one describes Wednesday’s surge as a melt-up.

According to Randy Frederick, managing director of trading and derivatives at the Schwab Centre for Financial Research, market drops are unusual and reminiscent of 2008 and 2009. However, economic conditions are far better now than they were at the start of the Great Recession, leaving analysts scratching their heads, he added.

Randy Frederick further on explained that the sharp fall might be a sign of market capitulation, in which panicked investors throw in the towel. He went on to say that capitulation can also signal a market bottom. 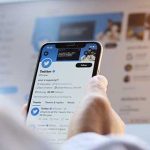 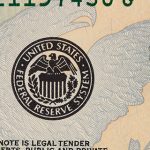