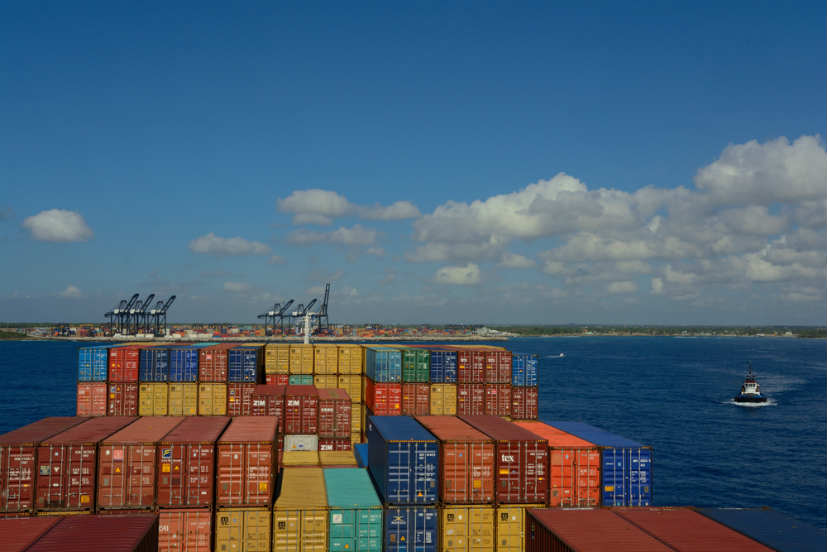 It operates three terminals on Canada’s West Coast, establishing a gateway between Asia and the Pacific NorthWest

The acquisition will include terminal operations in Vancouver, Nanaimo, Prince Rupert and St John’s, media reports said.  Fraser Surrey Docks was established in the early 1960s. Now it has become the biggest multi-purpose terminal on the West Coast of North America.

Sultan Ahmed bin Sulayem, group chairman and CEO, DP World, told the media, “The acquisition of Fraser Surrey Docks bolsters our footprint in the west coast of Canada. DP World has been seeing growing demand from our customers for multi-purpose facilities in the region and we believe Fraser Surrey Docks has the relevant infrastructure and is in the right location to service this demand. We are confident that our innovative approach will bring DP World’s best-in-class terminal operations to Fraser Surrey Docks.”

DP World operates three terminals on Canada’s West Coast establishing a gateway between Asia and the Pacific NorthWest. DP World’s acquisition of Fraser Surrey Docks is anticipated to create new jobs and benefit the economy on many levels.

In 2016, the port operator partnered with CDPQ to establish a $3.7 billion platform to invest in ports and terminals globally. DP World has a majority stake of 55 percent in the platform, while CDPQ holds the remaining 45 percent.

Fraser Surrey Docks operates over 1,200 metres of berth and 189 acres of yard. It is the major steel import terminal in the region. 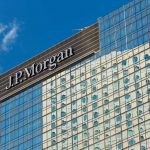 Banks will seek blockchain adoption in next three to five years 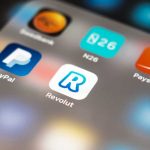