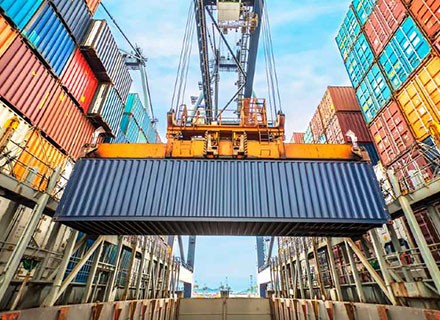 Dubai-based port operator DP World and investment group Caisse de dépôt et placement du Québec (CDPQ) will develop a container port and industrial logistics park in Indonesia. Both parties have signed a long-term agreement with Indonesian conglomerate Maspion Group. According to the agreement, a joint venture company will be established between the three parties.

The container port and logistics park will be developed in Gresik, nearby Surabaya in East Java. Work on the projects is expected to begin in the third quarter of 2021, with a total investment of up to $1.2 billion, media reports said. The port is expected to have a capacity of up to three million twenty-foot equivalent units (TEU).

Emmanuel Jaclot, executive vice-president and head of infrastructure at CDPQ, described Indonesia as a strong growth market. He told the media, “It also represents an important milestone for our joint platform with DP World with the addition of a first greenfield port to our portfolio of high-quality assets that have demonstrated their resilience over the past year despite important shifts in the global supply chain landscape.”

Earlier this month, it was also reported that DP World has started operating at the Port of Luanda in Angola. In January, DP World signed a 20-year concession agreement to develop and sustain the port. The agreement was signed by António Bengue, chairman of Porto de Luanda and Sultan Ahmed bin Sulayem, group chairman and chief executive officer of DP World. 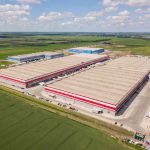 ESR to develop a $45 mn logistics park in India 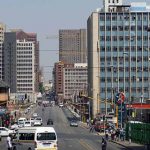