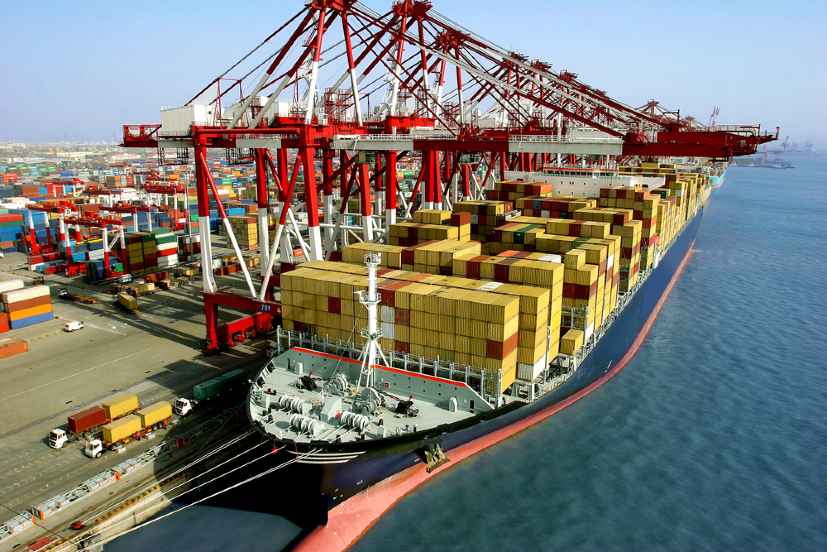 DP World Chile has announced that it will invest around $45 million in Puerto Lirquen (PLQ), media reports said. The investment will help establish the terminal as the largest multipurpose terminal in the Biobio region and also the only terminal with three STS super post-panamax cranes.

Roberto Zilleruelo, DP World Chile general manager told the media, “This investment confirms the decision of DP World to strengthen its commercial offer on the west coast of South America and be a strategic facilitator of long-term cargo for Chilean importers and exporters. The productivity in the docks of Puerto Lirquen will grow by 50 percent, which will imply increasing capacity of the terminal to attend the increase of future demand.”

“It confirms DP World’s decision to accompany the future growth projected by our exporting and importing clients in the Biobio region,” he added.

DP World posted a 3.1 percent growth in container volume across its global portfolio of container terminals in the third quarter of 2020. During the period, DP World handled 18.3 million twenty-foot equivalent units (TEUs).

Earlier this month, DP World submitted a joint bid along with Israel Shipyard Industries to privatise Israel’s Haifa Port. Both parties signed an agreement for exclusive cooperation in the privatisation of the port. This is one of the biggest deals to happen after both Israel and the UAE agreed to normalise terms in September earlier this year. 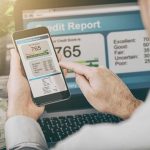 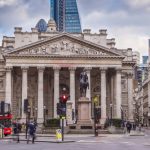