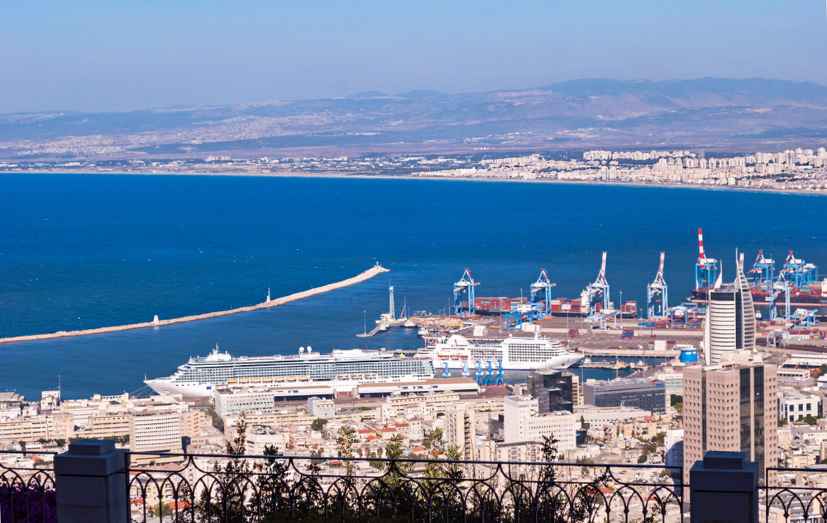 Dubai-based port operator DP World has submitted a joint bid along with Israel Shipyard Industries to privatise Israel’s Haifa Port, media reports said. Both parties signed an agreement for exclusive cooperation in the privatisation of the port.

This is one of the biggest deals to happen after both Israel and the UAE agreed to normalise terms in September earlier this year.

In this regard, DP World Chairman Sultan Ahmed bin Sulayem earlier told the media, “Israel has two ports, the port of Ashdod and the port of Haifa. They are strong ports in excellent locations. If there is an opportunity, there is nothing to prevent us from having a presence there.”

“Our work to build trade routes between the UAE, Israel and beyond will help our customers to do business in the region more easily and efficiently,” he added.

DP World also signed a Memorandum of Understanding (MoU) with Bank Leumi to enhance trade and logistics in Israel. Under the terms of the deal, both parties will promote trade between Israel and the wider Arab region.

They will also access opportunities to develop ports or logistics assets in Israel.

In this context, President and chief executive officer at Leumi, Hanan Freidman told the media, “We at Leumi believe there is a golden opportunity for collaboration between business in Israel and the UAE, and we intend to be an active party.” 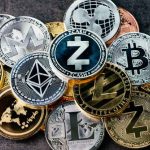 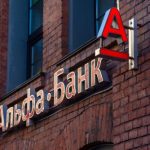