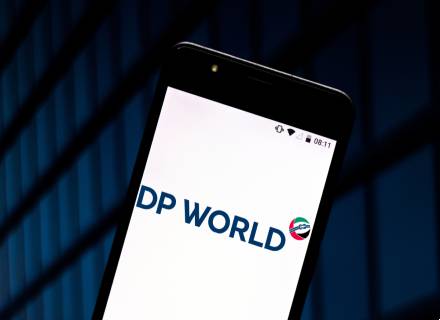 The launch in Kenya marks the six-month milestone since DUBUY.com first began trading operations in Rwanda

Mahmood Al Bastaki, Chief Operating Officer of Dubai Trade World, said during the launch, “With the African Continental Free Trade Area (AfCFTA) now in effect, the eyes of the world will be on the continent. African businesses are increasingly using digital channels and technologies to engage with suppliers and distributors to create agile supply chains, and digital platforms like DUBUY.com will be key to this shift.

“Our technology allows homegrown businesses to transform into international enterprises by providing access to new markets in Africa, the Middle East and the rest of the world.”

During the same period, DP World also opened a new 11.5 acres empty container park at Southampton to increase storage capacity during the upcoming festive season. The new container park was developed with an investment of around £3 million.

The new park is part of DP World’s ongoing £40 million investment to take the port at Southampton to the next level as a smart logistics hub – which will provide customers with speed, security, reliability and flexibility. 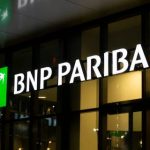