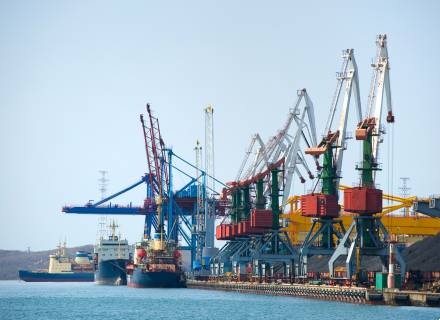 Dubai-based port operator DP World is planning to build a container terminal in Vladivostok, a major Pacific port city in Russia, media reports said. DP World will carry out a feasibility study along with Russia-based logistics firm Fesco. The recent developments are based on the growing Arctic route between Europe and the Pacific.

If DP World and Fesco do develop a container terminal at Vladivostok, it would become a transshipment hub on the eastern end of Russia’s Northern Sea Route. It would handle trains and feeder ships from China and elsewhere and transport the goods to Europe, cutting about two weeks from the Suez Canal route.

In July, it was reported that DP World is planning to develop a container shipping line across the Arctic. DP World signed an agreement with Russia-based Rosatom. Both parties will set up a joint venture to invest in, build and operate transport and logistics capacity along the route.

DP World said in a press release, “The northern route cuts up to 19 days [off] the journey time between Southeast Asia and Northwest Europe. One third of the world’s trade flows between the two continents and saving shipping time will significantly reduce CO2 emissions.”

“DP World has already committed to invest $2 billion with the Russian Direct Investment fund, and we will continue to work with our partners in Russia to find solutions that allow the Northern Transit Corridor to develop sustainably.” 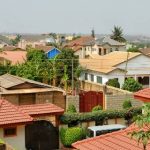 Nigeria’s real estate sector is in a fix 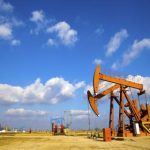