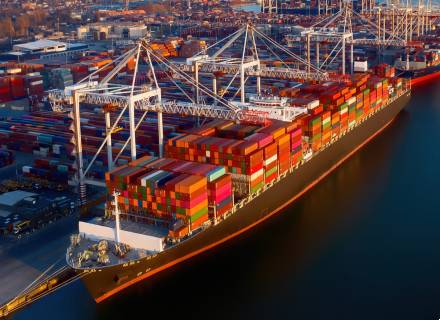 Dubai-based port operator DP World has opened a new 11.5 acres empty container park at Southampton to increase storage capacity during the upcoming festive season, media reports said. The new container park was developed with an investment of around £3 million.

The new park is part of DP World’s ongoing £40 million investment to take the port at Southampton to the next level as a smart logistics hub – which will provide customers with speed, security, reliability and flexibility.

Ernst Schulze, UK chief executive of DP World told the media, “We now have 25 percent more storage capacity at Southampton than before which will enable us to maintain productivity and service levels for the vital next few months and beyond.

“Operating two ports at Southampton and London Gateway means that we offer unrivalled flexibility and choice to customers. Volumes can be switched quickly and easily between locations, giving customers more control over their supply chains and increasing security of supply for critical goods coming into the UK. No other logistics business can offer this level of flexibility and certainty.”

The funding will be used for dredging and widening of the berths to accommodate the world’s biggest ships in the world. The deep-water port was awarded Freeport status by the UK government in March. 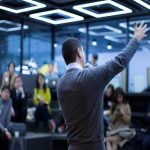 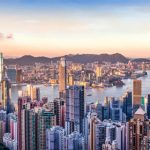 Reply Retweet Favorite
Check out the top jobs in #UAE as per @LinkedIn > According to a recent report from #LinkedIn, the industries wit… https://t.co/4TyMWCFKy5