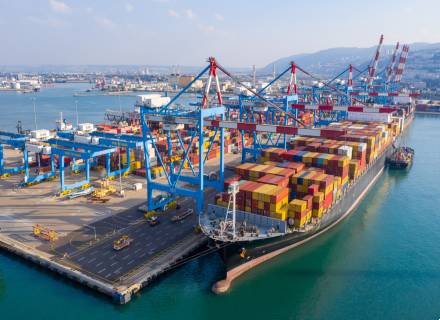 DP World was planning a joint bid with Israel Shipyards

Dubai-based port operator DP World has withdrawn from the bidding process for the privatisation of the Haifa Port in Israel, according to media reports. DP World was planning a joint bid with Israel Shipyards.

It was also reported that Israel’s Ministry of Finance has decided not to approve a joint bid from DP Word with Israel Shipyards for security reasons.

In a statement, DP World said, “Although we have decided not to participate further in the privatisation of the Port of Haifa, we remain interested in investing in Israel as a key trade hub.”

In October, it was reported that DP World is partnering with UK-based state-owned CDC Group to invest $1.7 billion to develop ports in Africa. DP World will invest around $1 billion in facilities at Dakar in Senegal, Ain Sokhna in Egypt, and Berbera.

CDC Group will commit $320 million initially and an additional $400 million over the next few years.

“This partnership with CDC offers us greater flexibility to accelerate and capitalise on these opportunities, and will enable us to increase our investment in ports and logistics infrastructure across Africa.” 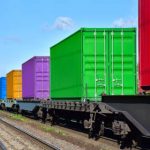 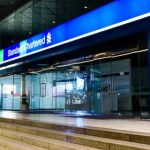