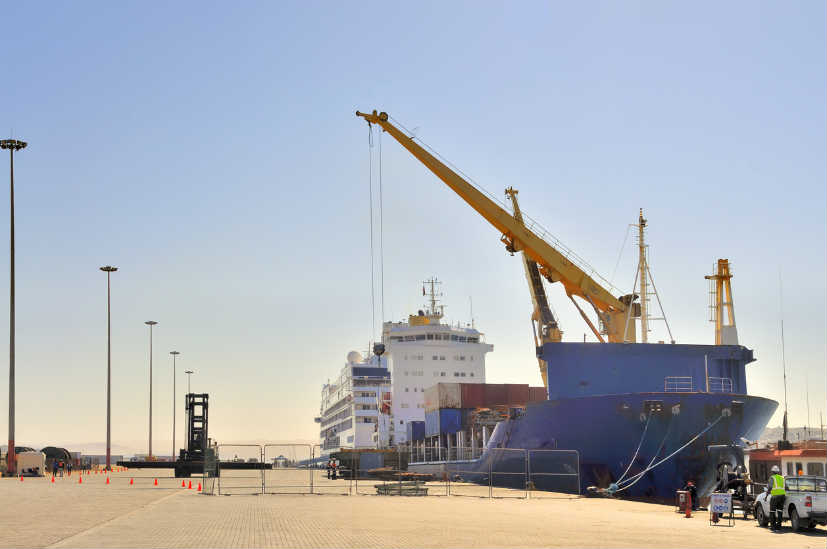 The expansion will take DP World’s total investment in Egypt to $1.6 bn

DP World has announced that the expansion of the Basin 2 at the port of Sokhna in Egypt is nearing its completion. Developed at a cost of $520 million, the project will take DP World’s total investment in Egypt to $1.6 billion.

Once operational, DP World’s total handling capacity at the Sokhna port will almost double to 1.75TEU by mid-2020.

Basin 2 includes a 1,300-metre quay with 400 metre already in use in Phase 1, and a 350,000 square metre container yard. It will also link two other operational basins in the port.

Suhail Al Banna, CEO and managing director of DP World Middle East and Africa told the media, “Our success in enabling trade and stimulating commerce at DP World Sokhna over the last decade is a testament to our market strength as a key trade and logistics hub in the south of the Suez Canal with access to the world’s busiest maritime trade routes.”

He added, “We are confident that our expansion into Basin 2 will significantly facilitate greater volume capacity at the port, which in turn, supports our commitment to bolstering Egypt’s economic growth by attracting greater investment and strengthening the foundations for a lucrative trade eco-system.”

The expansion positions DP World Sokhna’s as a gateway for Egypt’s trade and the only port in the country capable of handling the largest container ships in the world. It is a part of the UAE and Egypt’s plan to invest $20 billion in major sectors, ports and economic zones.

DP World Sokhna, which sits south of the Suez Canal on the Red Sea, is one of the world’s busiest maritime trade routes from Asia to the Middle East and Europe. 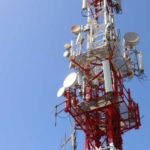 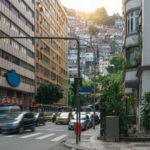 America Movil to invest $7.8 bn in Brazil in three years