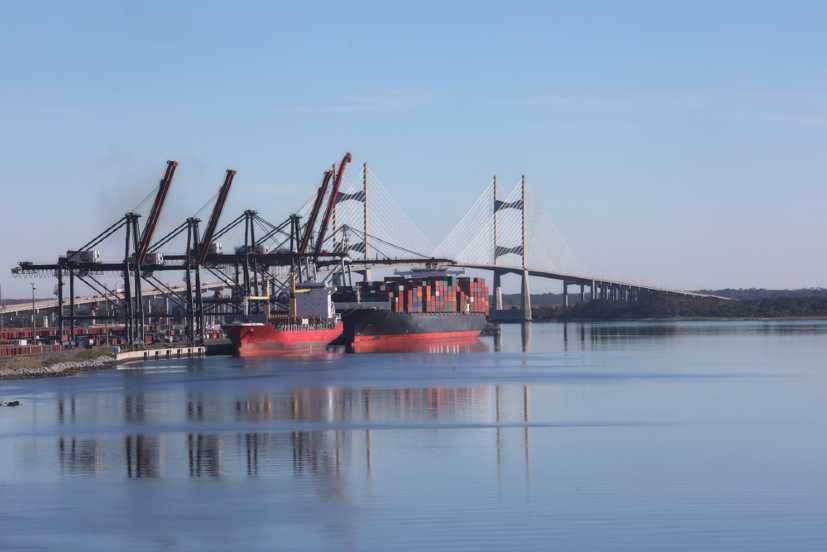 The new services launched by DP World’s CCT will provide direct connection to Pasir Gudang, Malaysia and Kaohsiung and Taiwan. It will also offer direct connectivity to Shekou and Qingdao ports in China.

It was reported that besides DP World, around nine different parties are interested in the stake sale by Shipping Corporation of India including investors from Norway and South Korea. While RBSA Capital Advisors is the deal adviser for the divestment process, L&L Partners will act as the legal adviser.

Recently, DP World established a partnership with the government of Senegal for the development of a deep water port at Ndayane. The total investment of the deep port development is $1.1 billion. The deep water port will be developed by a joint venture between DP World and the Dakar port authority. The joint venture is known as DP World Dakar. During the first phase of development, they plan to invest $837 million, and another $290 million in the second phase. 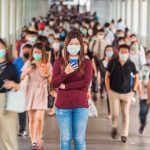 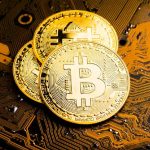