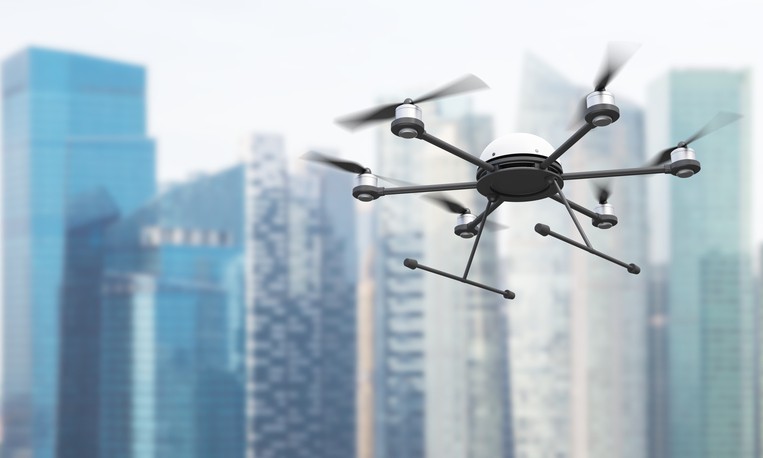 Drone users in the country will require to sit for tests and not cross the government-declared no-fly zones, height and weight

With the number of drone users increasing every passing day, the number of near accidents has bounced to 60 percent in the current year. Drone users in the UK will supposedly need to register and sit for safety awareness tests under legislation planned by the government.

The government is putting down some regulations for the drone flyers, in which weight, location and height of flying the drones have been limited. The weight of the drones has been limited to 250g, can’t be flown anywhere near airports and can’t exceed a height of above 400 ft.

The proposed Drone Bill that is set to release in spring 2018 has been welcomed by the pilots’ union. Even the police will be given powers to regulate unfavourable and criminal drone activities.

Drones are getting used to deliver drugs and mobile phones to the convicts in the UK prisons. With the passage of the bill, the police will be able to restrict and manage these illegal drone deliveries more effectively. The General Secretary Brian Strutton of British Airline Pilots Association, said: “These proposals are a step towards the safe integration of drones, but until the new rules are in place the threat of a serious collision remains.”

While on one side the Drone Bill is getting prepared to be passed, the ministers are looking up to drones to delivering shopping items and human organs.

The transport minister, Lady Sugg, said the government wanted to strike the right balance between harnessing drone potential and ensuring they are not misused.

“We’re bringing forward this legislation in order to ensure that drones can be used safely, whilst also addressing some of the safety and privacy concerns that people have,” she said.

The government is also working with drone manufacturers on technology which produces virtual barriers, to stop the machines operating in restricted areas. 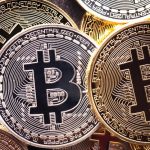 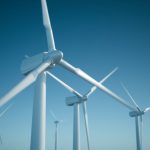