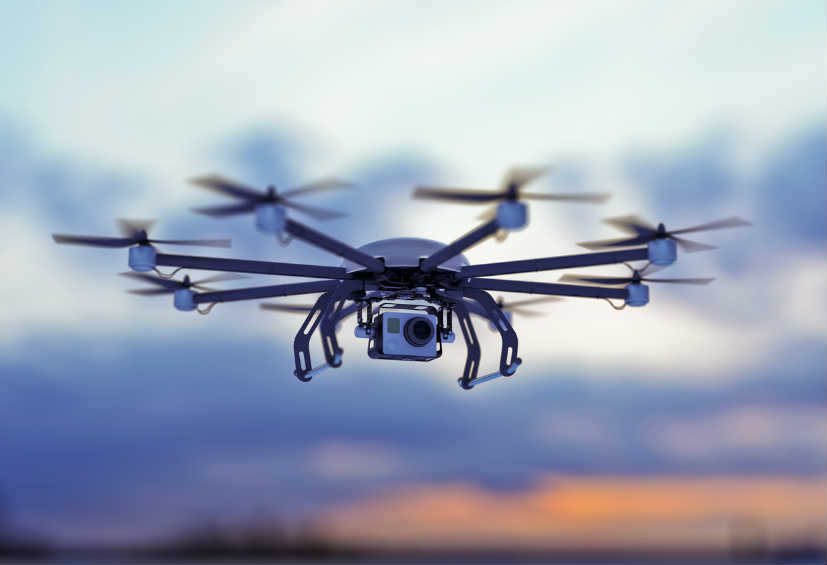 The Malaysia based company raises funds from North Summit Capital, Arc Ventures and Leave a Nest

Aerodyne, an International drone-based managed solutions provider, has raised an undisclosed amount in a fresh funding round, according to media reports.

The funding round for Aerodyne witnessed participation from North Summit Capital, Arc Ventures and Leave a Nest.
Reportedly, the funds will help Aerodyne to expand its business in China, Japan, and India.

In China, Aerodyne has partnered with North Summit Capital. While in India, it is partnering with Arc Ventures and with Leave a Nest in Japan.

The recently held funding round was in line with the Aerodyne’s plan to establish itself as a top global drone-powered asset management solutions provider.

Kamarul A Muhamad, chief executive at Aerodyne told the media, “We firmly believe that together, we will be able to make the next technological leap, and be well-positioned to capitalise on the growth of China, India, and Japan, whose combined 2030 GDP forecast stands at $117.7 trillion.”

Aerodyne, which has its headquarters in Malaysia, delivers AI-driven, drone-based enterprise-integrated managed solutions to different sectors such as oil and gas, telecom, construction, agriculture, infrastructure, and the renewable energy sector.

In October 2019, Aerodyne raised around $30 million in a funding round from investors such as InterVest and Kejora Venture.

The company, which was founded in 2014, currently has offices in Australia, Malaysia, Singapore, Indonesia, UAE, and Saudi Arabia.

Last year, it also announced the acquisition of a controlling interest in the services business of Measure UAS, a leading aerial intelligence company based in the US.

According to Drone Industry Insights, Aerodyne is among the top 10 global drone service providers. 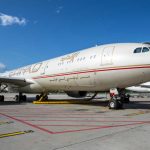 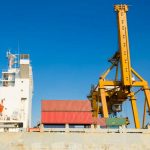 L&T to develop freight handling facility in the UAE