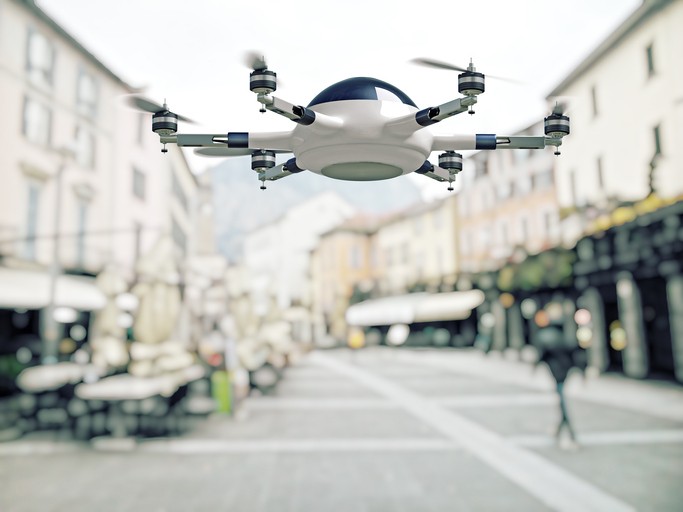 Delivering food supplies and items of daily needs to its residents

Drones are carrying food to the people living in the nuclear affected Japanese town, Minamisoma. The town was affected by the Fukushima nuclear disaster on 11 March 2011 at Fukushima Daiichi Nuclear Power Plant in Fukushima.

The nuclear disaster which was the outcome of an earthquake and tsunami six years ago compelled the residents to leave the area. But last year the inhabitants were allowed to return to the Minamisoma area post decontamination of the area in October 2016. But their access to supplies is insufficient owing to the limited number of shops in the area. 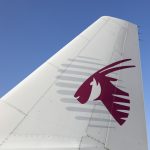 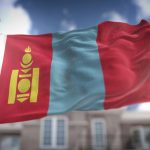