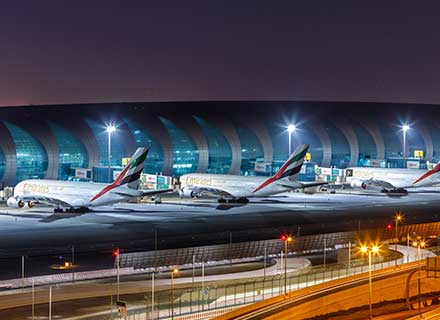 The Dubai International Airport will be closed for a period of 45 days between May 9 and June 22 for northern runway refurbishment.

Around 1,000 flights in a week will be relocated to the Dubai World Central (DWC) because of the northern runway closure at the Dubai International Airport.

The northern runway at Dubai International Airport will be closed for 45 days between May 9 and June 22. During this time, the overall refurbishment will be carried out to ensure safety as well as the standard operations.

As per Dubai Airport’s chief executive Paul Griffiths, the runway refurbishment was shifted after the Eid rush and before the summer holidays. Talking to Khaleej Times he said, “It’s been timed very carefully be after the Eid break and before the busy summer period. So, we chose the time in the calendar very carefully during a period where the traffic numbers are slightly lower than other times of the year.”

Griffiths further said, “DWC, fortunately, is close to quite a large percentage of the population in Dubai. And the convenience of that airport, I’m sure, will mean that it’s not going to be a great inconvenience for passengers to get to and from the city, their place of work, or where they live.”

He further added, “So, during that period, all we need is for customers to check with their airlines to make sure they understand which airports they’re getting to be departing or arriving at.” 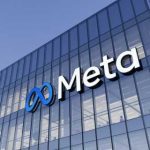 Meta to open its first physical store on May 9 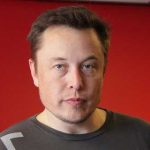