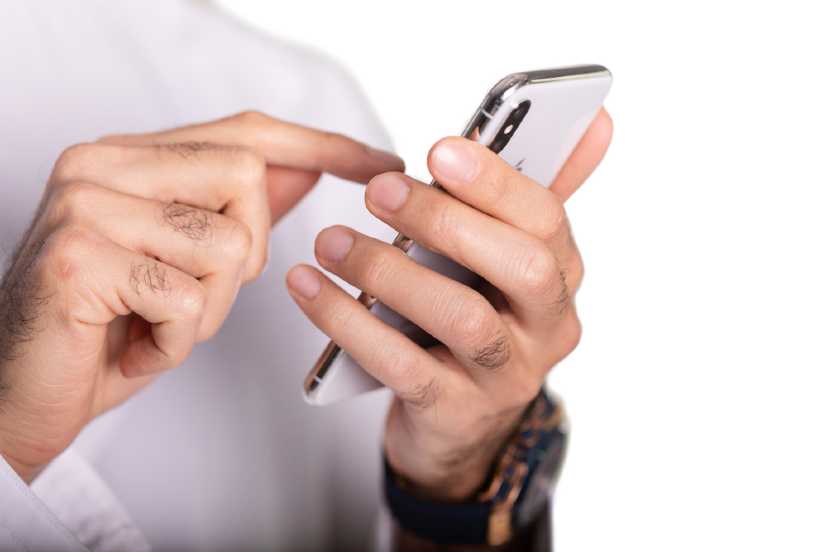 Investors that participated in the funding round include JIMCO, DIFC Fintech Fund and Wamda among other

Dubai-based fintech startup FlexxPay has secured around $3 million equity debt in its pre-Series A funding round, media reports said. Investors that participated in the funding round for FlexxPay include JIMCO, European VC Target Global, Wamda, DIFC Fintech Fund and VentureSouq.

Michael Truschler, co-founder and chief executive officer at FlexxPay told the media, “The continued support of our existing investors and the addition of new investors is invaluable to FlexxPay’s growth and evolution. We are solving a real-world problem for employers and their employees. Financial stress directly impacts the bottom line of a company’s P&L and is one of the main factors for employees being less productive and reporting sick. Giving people access to what they have already earned is just the right thing to do. They’ve earned it, they deserve it.”

It is reported that FlexxPay will use the funds to further enhance its platform and at the same time grow its client base in the region. The company raised around $1.5 seed funding in 2019. The company’s Shariah-compliant platform allows users to access a portion of their future income in advance. It covers salaries, commissions, pensions and end-of-service benefits to allow users to plan their expenses.

It is reported that another UAE-based fintech company DenekB has joined Visa’s Fintech Fast Track programme. Kamal Asif, founder CEO at DenekB said that there is no better time to launch its virtual prepaid card for the people who now more than ever need it the most – the unbanked and the underbanked. 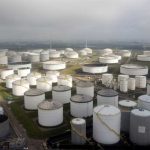 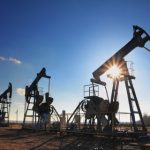