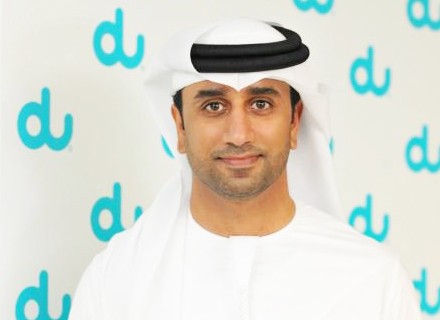 The Emirates Integrated Telecommunications Company (EITC), also known as du has confirmed Fahad Al Hassawi as its new CEO, replacing Johan Dennelind, who stepped down from the position last September.

Al Hassawi has been holding the role of acting CEO since September 2020. His formal tenure starts at the same time when the company is going through a major restructuring of operations. EITC recently announced that the numbers from their first quarter have provided quite a lift, with overall revenues reaching Dh2.88 billion, which is 5.2 percent higher than the fourth quarter of 2020. It was also reported that mobile-driven revenues amounted to Dh1.31 billion with a subscriber base of 6.8 million.

Mohammad Hadi Al Hussaini, Chairman, du, told the media, “The EITC board has envisaged an ambitious transformational mandate from the inside-out, directed at driving a purpose and performance-driven culture, a faster go-to-market approach, and a deeper and more personalized customer experience.

“To realise these ambitions, Al Hassawi has been appointed to lead EITC into the next phase of growth and expansion. I’m confident that he will build on the momentum that EITC has embarked on and usher in a new accelerated phase of transformation.” 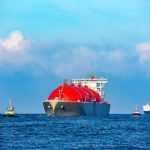 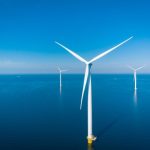 Offshore wind can supply 12% of Vietnam’s electricity by 2035