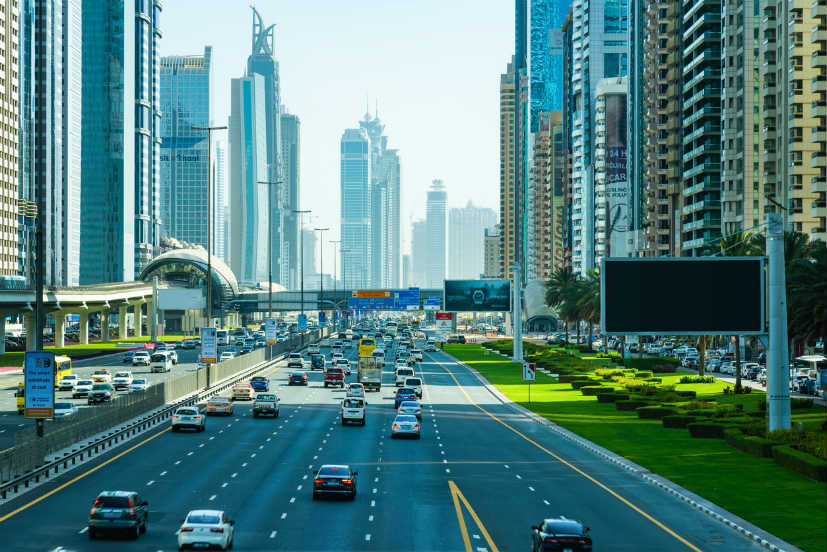 Dubai’s blockchain market is expected to grow substantially in the next five years. According to local media reports, the market will grow from Dh35 million in 2018 to Dh437 million in 2025.

The blockchain market in Dubai grew by 24 percent in 2018, which is relatively higher than the global average of 19 percent.

Dr. Aisha Bint Butti Bin Bishr, director-general of the Smart Dubai Department told the media, “We accomplished what we promised of building a holistic blockchain ecosystem in Dubai. We have been working with government and private sector partners to identify a series of use cases across multiple sectors. Blockchain cannot solve everything and we need to be wise in selecting these use cases. That is what we have done here.”

She added, “We look forward to multiplying our smart city transformation efforts this year, powering forward with more dedication as we mark the Year of Preparation for the UAE’s 50th Anniversary ‘2020: Towards the Next 50’.”

Earlier in 2016, Sheikh Hamdan bin Mohammed bin Rashid Al Maktoum, Crown Prince of Dubai and Chairman of the Dubai Executive Council announced the Dubai blockchain strategy and its ambitious plan to power Dubai through it.

According to reports, currently, 24 use cases across eight sectors are under implementation.

The Dubai blockchain strategy is expected to help Dubai become the first city fully powered by blockchain by 2020. It is also expected to establish Dubai as a global technology leader. 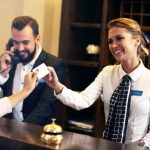 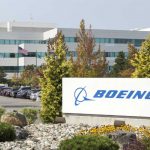