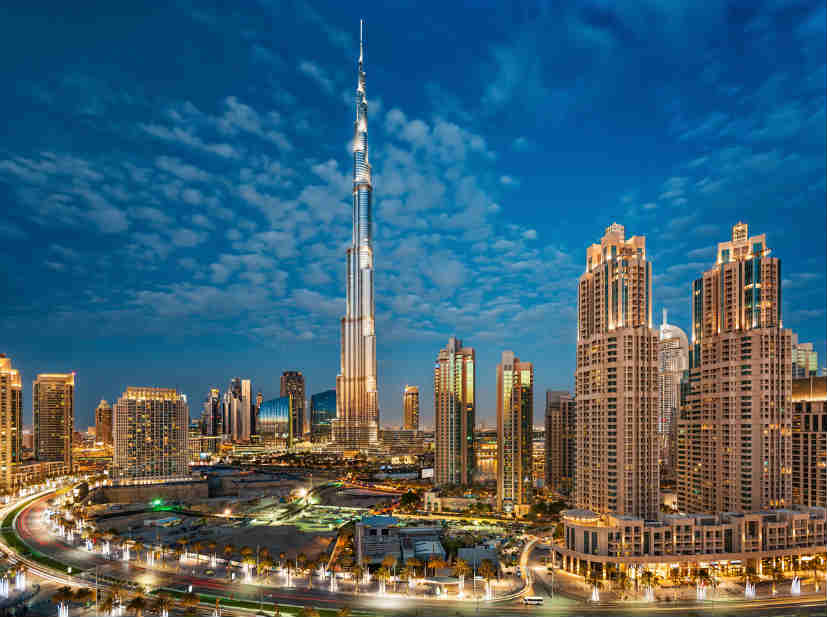 Core Savills CEO David Godchaux said: “Despite the popular global assumption that the majority of Dubai’s real estate stock and transaction volumes are concentrated in the prime and luxury end of the market, this sector represents just a small portion.

“In fact, only 3 percent of residential transactions in 2017 were concluded within this segment.”

By comparison, prime properties in Dubai are nearly 40% lower than in Singapore. Likewise, it is 50% less than in Moscow or Paris. 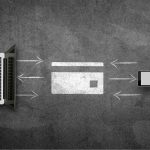 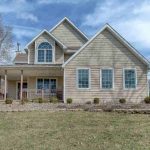