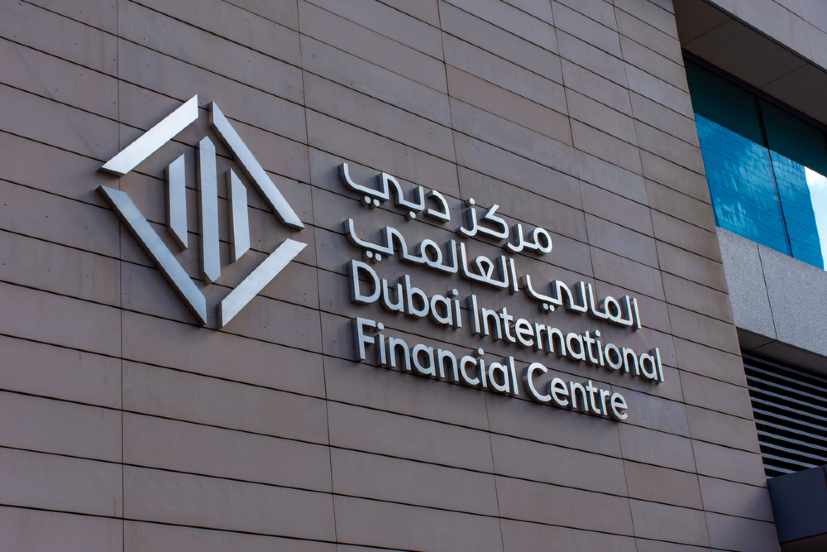 The agreement positions the consortium as the national corporate eKYC platform

In this regard, Dr. Lowai Mohamed Belhoul, director-general of the Government of Dubai Legal Affairs Department told the media, “The Government of Dubai Legal Affairs Department is proud to be one of Dubai Economy’s key strategic partners on this first-of-its-kind initiative for the region where we have provided and continue to provide legal support to Dubai Economy in their consolidation efforts with DIFC and the formation of the Consortium Agreement for the UAE KYC Blockchain Consortium.”

Earlier this year, UAE-based blockchain startup Verofax raised around $1.2 million in its seed funding round. The investment round for Verofax was led by Trove Capital. Other investors that also participated include MFD Holding, Kepler Fund Managers and Casablanca Holding.

With regard to the funding, co-founder and chief executive officer Wassim Merheby told the media, “US, EU, China and Russia have already adopted regulations for retailer and ecommerce accountability on fake merchandise sold through their marketplaces. Verofax simply adds certainty in global trade with item digital ID throughout every product lifecycle.” 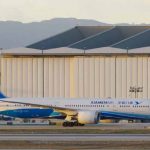 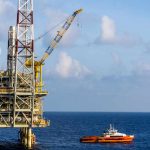