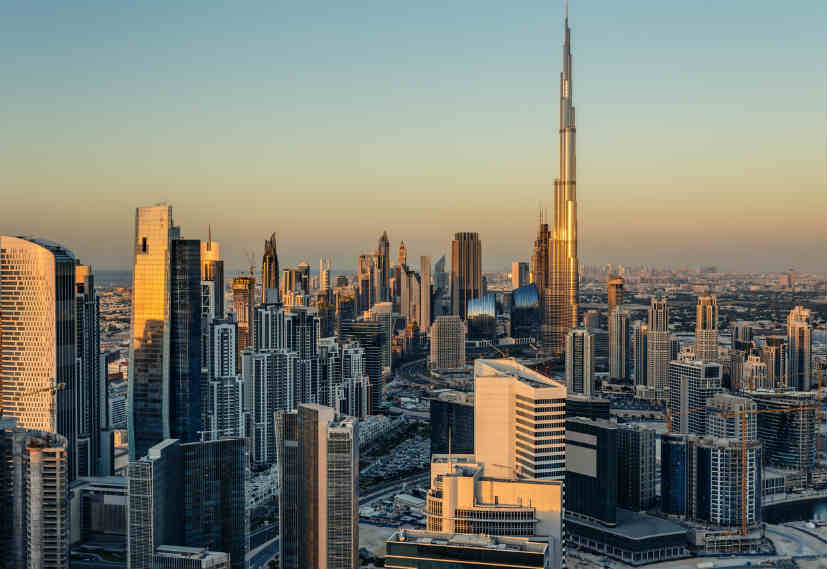 Its expenses stood at Dh98.4 million compared to Dh99.6 million during the first half of last year

The Dubai Financial Market’s revenues in the first half of the year dropped 21 percent, according to several media reports. It reported a net profit of Dh65.1 million compared to Dh82.8 million during the same period last year.

For the second quarter, the Dubai Financial Market’s net profit reached Dh37 million from Dh33.9 million in the previous year, showing a 9 percent increase. Its trading value during the first six months dropped to Dh25 billion, with a 31.5 percent decrease from last year.

Essa Kazim, Chairman of the Dubai Financial Market Company said in a statement, “The decline in DFM’s trading value echoes the prevailing trend of international exchanges during the first half of the year, as 74 per cent of the global exchanges registered a decline in their traded value during the first five months of this year compared to the same period of 2018.”

The Dubai Financial Market General Index increased 5 percent in the first half of the year. “We believe that this reasonable growth is a good indication considering the downward trend that prevailed in most of exchanges globally, as 47 exchanges, representing two thirds of the members of the World Federation of Exchanges (WFE) have witnessed a decline in their indices,” Kazim said. 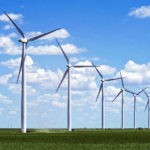 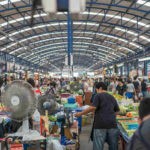