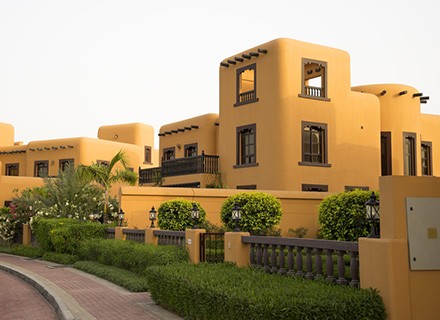 Knight Frank mentioned that the average price remains below 26.3% from the previous high despite the recent rebound

Property prices in Dubai, during the second quarter of 2021 accelerated the fastest, since 2014, according to a report published by Knight Frank. However, they also mentioned that the average price remains below 26.3 percent since the recent improvement.

The average transacted prices of Dubai properties in the second quarter of 2021, rose by about 1 percent to Dh1,156 per sq. ft compared to the first quarter. Additionally, villas are also seeing a significant rise compared to uptowns and apartments.

Faisal Durrani, Partner – Head of Middle East Research, Knight Frank told the media, “The confidence that has been injected into the economy by the government’s phenomenal response to the pandemic has percolated across the economy – buyers feel more confident about life and are committing to home purchases in increasing numbers. And not just that, it’s larger homes – villas – that are seeing the sharpest rebound, with prices now about 17 percent below the last market peak six years ago.”

Even with the 26.3 percent down value, there have been a few buyer groups that have sustained the unstable market, along with certain nationalities enjoying significant price appreciation. Taking the unstable nature of Dirham since 2015 reveals a very different picture when we take beneficiaries into account. 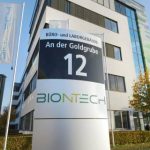 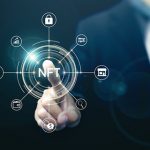