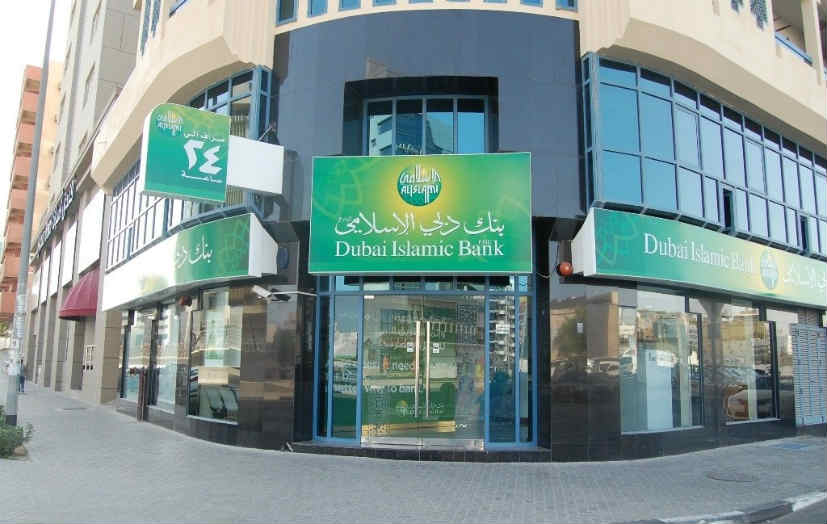 The issuance as part of the Bank’s US$5bn sukuk programme was subsequently priced at 3.625% profit rate

Dubai Islamic Bank has announced the launch of its five-year US$1bn sukuk, which is due to mature in February 2023.

Dubai Islamic Bank Group CEO Dr. Adnan Chilwan, said, “We are delighted with our successful return to the market with this landmark sukuk issuance of US$1bn.

“This is the second time that DIB has raised a billion dollar senior sukuk in as many years effectively leading with the first deal of 2018 and re-opening the market in the GCC.”

According to Arabian Business, an investor meeting was held in Asia last year and a roadshow in London on January 29, 2018. The Bank is said to continue its devised ‘growth 2.0’ strategy this year.

DIB press release reads the issuance received 120 orders from a diverse investor base as part of a USD 1.83 billion order book indicating nearly 2 times over subscription. The instrument will carry a dual listing on the Irish Stock Exchange and Nasdaq Dubai.

“The tremendous investor interest from across the globe is clearly exhibited by the strong and widespread subscription demonstrating not only the continued attraction of DIB as a quality credit, but also the resilience of the sukuk market in general,” Chilwan said.

Research analyst at Menacorp Issam Kassabieh highlighted the Bank’s net operating income at 19.90% and net profit at 11.18% has positioned it “in a good financial position with a healthy increase in assets as well as a growing customer deposit base.” 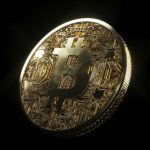 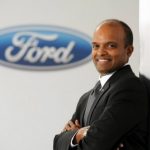