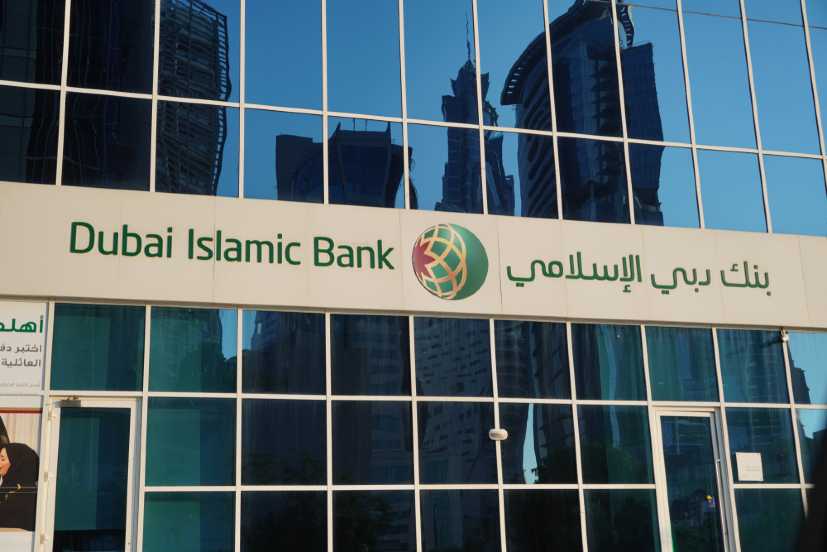 The bank received over $5.5 billion in orders for the debt sale

It is reported that debt issuance in the Gulf region has already exceeded last year’s total, crossing the coveted $100 billion mark. However, in a report, global credit rating agency Moody’s said that global issuance of sukuk is expected to decline in 2020 after four years of consecutive growth. Moody’s expects global sukuk issuance to be $170 billion this year, down from $179 billion in 2019.

The bank also completed the integration of Noor Bank earlier this month, following the completion of the merger of both banks. 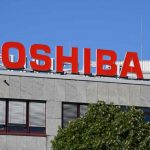 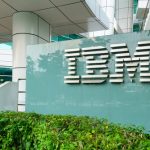