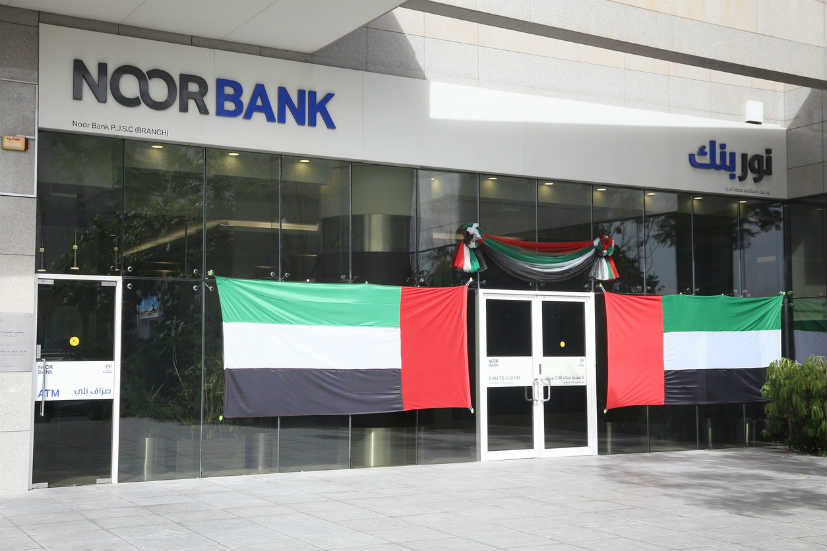 Dubai Islamic Bank (DIB), which is one of the largest Islamic banks in the world, is weighing in on a possible acquisition of UAE’s Noor Bank, the former said in a statement.

The board of directors of Dubai Islamic Bank are set to meet on November 25, 2019, to discuss the possible acquisition of Noor Bank.

According to Maria Elena Ponceca, a senior analyst at Al Ramz Capital, Dubai Islamic Bank wants to further consolidate its domestic prominence by acquiring Noor Bank to increase market shares in loans and bank deposits by roughly 2 percent each.

She told the local media, “It would make economic sense, especially if Noor will be acquired at an attractive discount and Dubai Islamic Bank takes advantage of the potential consolidation by further cleaning the books of both banks,”

If Dubai Islamic Bank acquires Noor Bank, the combined entity will be one of the largest and most influential Islamic finance institutions in the world. It would have a market share of 10 percent with assets worth Dh275 billion.

Last month, Noor Bank reported a 12 percent drop in its net profit for the third quarter of 2019. The drop in profit is due to higher impairment charges as well as a reduction in income from Islamic financing. 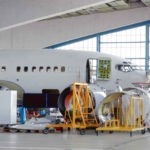 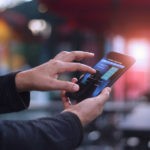 Why is the telecom industry struggling with product success?