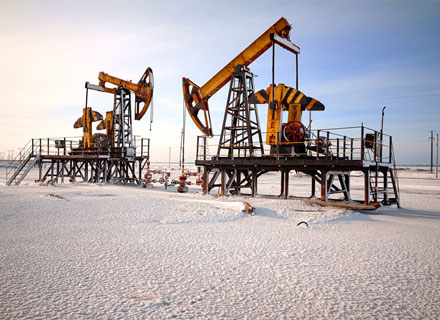 Dubai Petroleum is close to ending its second rig contract with Shelf Drilling, media reports said. The company reported that Shelf Drilling Mentor rig would stall the work in October this year.

Previously, the two parties had agreed to carry out work in the rig unit January 2022. It is reported that the deal was mutually agreed by Dubai Petroleum and Shelf Drilling. Now Shelf Drilling has agreed to amend the contract end date for the jackup Shelf Drilling Tenacious , media reports said.

The contract was started in early 2018 in the Middle East. However, Dubai Petroleum and Shelf Drilling are not the only two companies to terminate the contract early.

In this context, even Qatar Petroleum is delaying work of North Field LNG expansion on the back of the Cover-19 pandemic. The North Field project was first announced In September 2018. The project will see Qatar Petroleum increase production to 110 mt/year from 77.5 mt/yr through the construction of four trains.

These trains will be purchased online in intervals, media reports said. The phase one of the project has been delayed because of the pandemic. Also, the bidding process is hindered for potential partners. It is reported that the onshore facilities will receive nearly 6.4 Bcf/d of gas from the southern sector of the North Field. 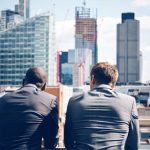 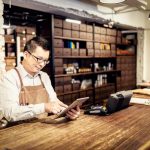 Beijing-based Ksher secures $10 mn in a fresh funding round