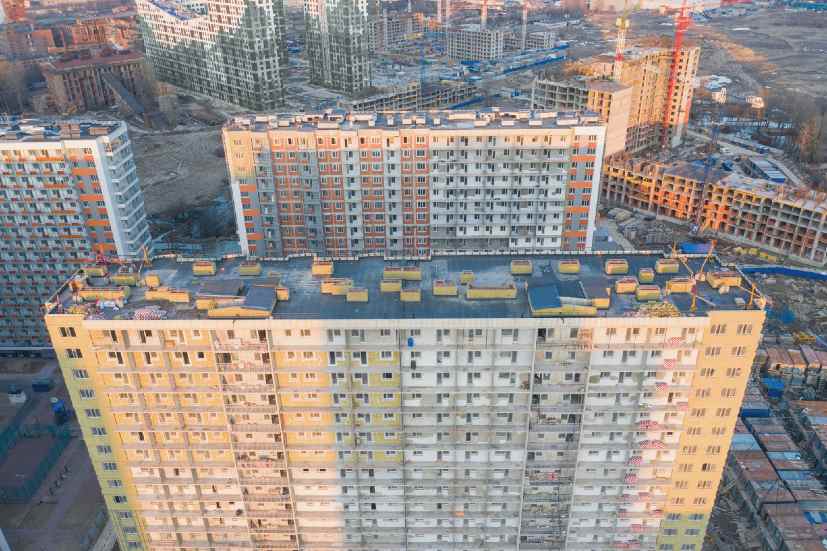 The real estate sector in Dubai recorded the best first-quarter performance in the last six years, despite the coronavirus pandemic, according to ValuStrat’s May 2020 report.

The first quarter of this year saw cash sales of ready homes up 30.4 percent annually with no change quarterly.

The report on the Dubai real estate sector further revealed that April cash sales transaction volume performance was just half of what was reported for March. Ready homes sales volume witnessed a steep monthly fall of 75 percent, off-plan homes sales declined 32 percent when compared to March.

Developers such as Emaar, Dubai Properties, Dubai Holding, and Danube were among the best sellers during the first quarter.

The residential real estate market in Dubai felt by 8.8 percent year-on-year in 2019, according to data released by the Dubai Land Department (DLD).

Rents in Dubai also declined during the same period. Rents were down by 7.2 percent in 2019. 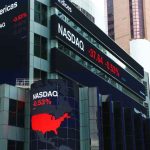 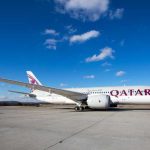