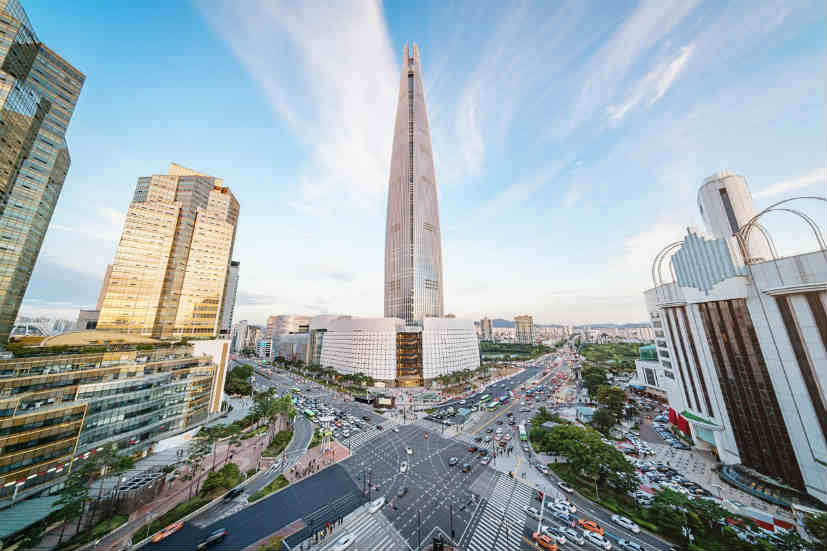 For trade, South Korea is ranked as Dubai’s eighth biggest partner in imports and ninth in exports

Dubai’s non-oil trade with South Korea reached US$7.4bn in 2017, according to official figures.

The Emirates News Agency reported, the total figure is split in three ways: AED22.1bn in imports, AED4.47bn in exports and AED866mn in re-exports.

Following the UAE visit of South Korean President Moon Jae the numbers have been exposed to identify opportunities in sectors such as energy, healthcare, science, space and technology.

According to Arabian Business, Ahmed Abdul Salam Kazim, director of strategy and corporate excellence, Dubai Customs, said: “The visit of the South Korean President Moon Jae-in to the UAE is an indication of the solid relationship between the two states and will explore opportunities between the two countries in the realms of energy, healthcare, science, space and technology.” 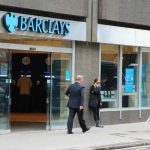 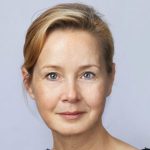