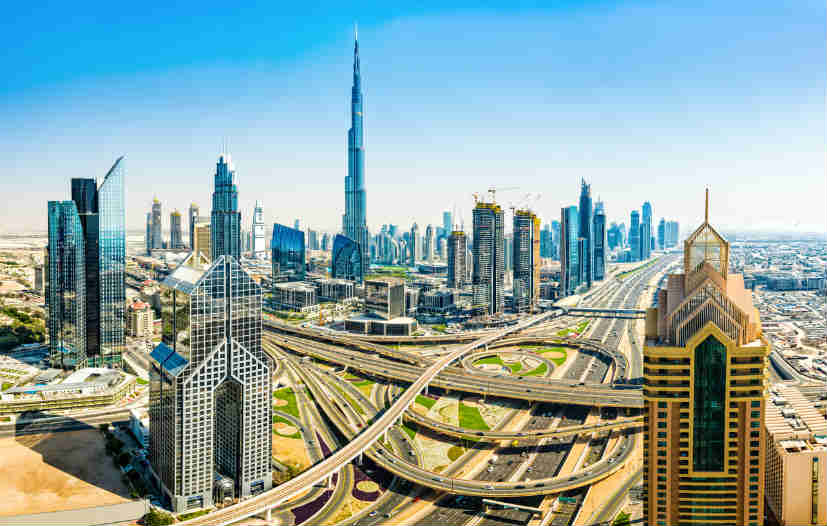 According to reports from Business Registration and Licensing (BRL) sector of Dubai’s Department of Economic Development (DED), there is a 33.25 percent increase in the number of new licences issued for business in Dubai.

The report states that 14,737 new licences were issued in the first half of 2019 when compared to 11,059 new licences issued over the same time period in 2018, reflecting tremendous growth.

The increase in the number of new licences issued in Dubai despite a global economic slowdown highlights the emirate’s growing economy and the trust of investors who see Dubai as a major investment spot.

The largest number of licences was issued in the Bur Dubai area, which were 7,584 followed by Deira with 7,135 licences and Hatta with 18 licences.

Dubai Department of Economic Development added that the average number of licences issued per day in the first half of 2019 was 81.

Jitendra Gianchandani, chairman and managing director of Jitendra Consulting Group, stated that the initiatives taken up the UAE government along with Dubai’s flourishing travel and tourism sector and profitable banks are few reasons that attract investors to the region.

The UAE government recently extended the visa period for expatriates to 10 years, thus encouraging more foreigners into the emirate.

Out of the 14,737 new Dubai business licences issued, 7,392 were for limited liability companies, 3,883 for sole proprietorship companies and 2,686 for civil companies.

The number of Dubai business licences issued in the name of women also increased by 12 percent when compared to 2018, reflecting Dubai’s idea of equal importance to all entrepreneurs. 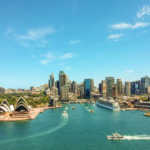 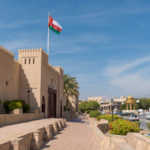