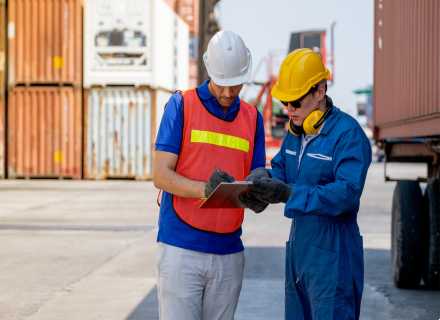 DP World chairman Sultan Ahmed bin Sulayem told the media, “We strongly believe that developing the Berbera corridor into one of the major trade and logistics corridors will unlock huge economic benefits for Ethiopia, and support its ambitious development plans.”

Recently, it was reported that DP World finished the ‘go-live’ of a cloud-based Terminal Operating System (TOS) at the Commercial Port of Luanda in Angola. The platform, called CARGOES TOS+ (Zodiac) solution, offers real-time information on vessel, gate, and yard movements to the users.

DP World started operating at the Port of Luanda in Angola in March, according to media reports. In January, DP World signed a 20-year concession agreement to develop and sustain the port. The agreement was signed by António Bengue, chairman of Porto de Luanda and Sultan Ahmed bin Sulayem, group chairman and chief executive officer of DP World.

DP World will invest around $190 million over the next 20 years in upgrading and sustaining the port. The investment will also be used to increase efficiency in the port. According to DP World, the broader aim to increase annual throughput to 700,000 teu a year and will include the training and development of existing staff.

Earlier this year, Sultan Ahmed bin Sulayem said that demand and supply chain capabilities had improved as a result of the coronavirus pandemic. 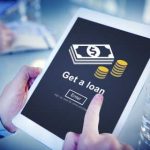 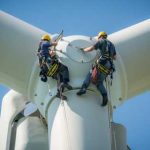 Vestas to supply turbines for a 212MW wind project in Brazil