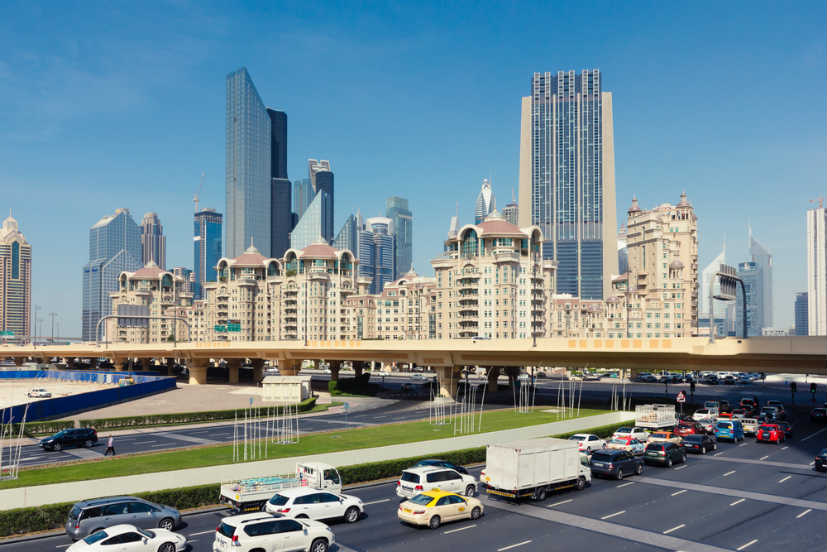 Dubai housing market experts have predicted that housing prices in Dubai will continue to fall for another year. This can be attributed to an already slowing economy and the oversupply in Dubai’s housing market.

According to the experts, house prices in Dubai will drop by 10 percent this year and 5 percent in 2020. They predict the decline to be 3.3 percent in 2021.

To tackle the issue, Dubai’s government recently announced a stimulus package which could help the real estate market recover.

With regard to the housing prices in Dubai, Haider Tuaima, head of real estate research at ValuStrat told the media that, “At the moment, there is a glut of supply coming into the market, which has been the case over the last couple of years.”

He added, “There have been record numbers of off-plan projects since 2017 that were met by very successful sales campaigns promising very attractive payment plans for investors that run post-handover for a number of years, which has impacted the capital values of existing properties in Dubai.”

When asked for a remedy to the drop in housing price in Dubai, many experts called for the introduction of affordable homes. While others believe a strong economic performance, visa reforms and the upcoming 2020 World Expo will help better the situation.

Apartment prices in Dubai also declined by 21.4 percent during the same period.

Dubai’s economy, which is mostly focused on tourism and international business services grew by just 1.94 percent last year. However, it is expected to grow by 3.8 percent in 2020 and by 2.8 percent in 2021. 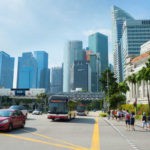 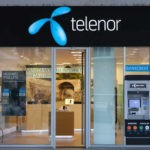