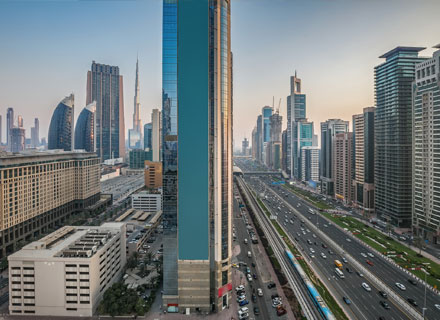 Dubai’s ultra luxury real estate firm Limitless has informed creditors that it is seeking legal and financial advisory for a restructuring plan, media reports said. The firm’s decision to carry out its third restructuring plan comes at a time when the emirate’s property market is anticipated to slump further.

It is reported that the firm’s discussion with legal and financial advisors are in the final stages to work on the plan. According to a letter sent by the firm to Mashreqbank, “owing to the liquidity crisis, we are confirming that the company will be unable to pay accrued profit at the end of March 2020,” media reports said.

Limitless is working toward a solution as a first step in the best interest of all stakeholders. The letter also pointed out that the firm will work on a restructuring plan to benefit all participants and creditors.

In 2016, the firm had established a second restructuring agreement with creditors to pay 1.2 billion in bank debt in three installments, media reports said. These installments were spread across December 2016, 2017 and 2018. However, Limitless has only partly repaid the amount.

Limitless was exploring the option to reschedule $600 million worth of loans, media reports said. It has, in fact, sought banks for a new loan worth $129 million to fund completion of existing projects, the media reports added.

The firm is struggling to clear the debt for more than a decade after rescheduling payments during the global financial crisis. According to S&P, the Coronavirus pandemic is expected to lower property prices in Dubai to 2010 levels, especially with rising unemployment across various sectors. 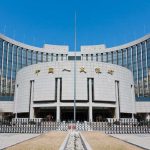 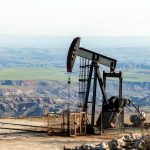