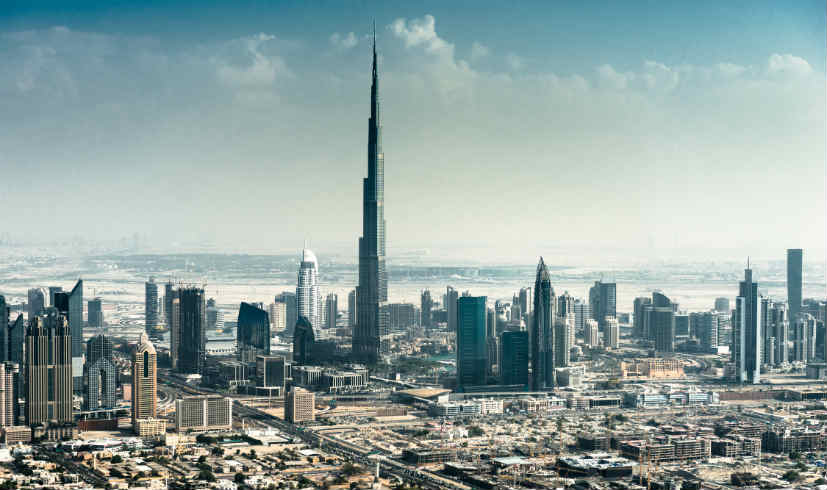 One of the largest banking groups in the Middle East, Emirates NBD observed in its Dubai Economy Tracker Index the business development across Dubai’s non-oil private sectors accelerated in February.

In the last two years, the conditions have significantly improved month-on-previous-month, according to the statistics. However, last month, the sectors: wholesale and retail achieved high ranking in performance.

New business segments such as tourism and travel rose in February. Fluctuations in employment opportunities were significant in these sectors, and growth was recorded in wholesale and retail.

“Overall, we expect Dubai’s economy to grow at a slightly faster rate this year, underpinned by infrastructure investment and government spending,” Haque added. 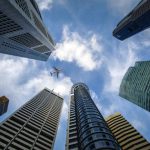 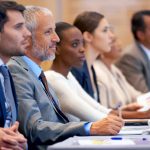 Invest to share wealth management insights in the two-day conference