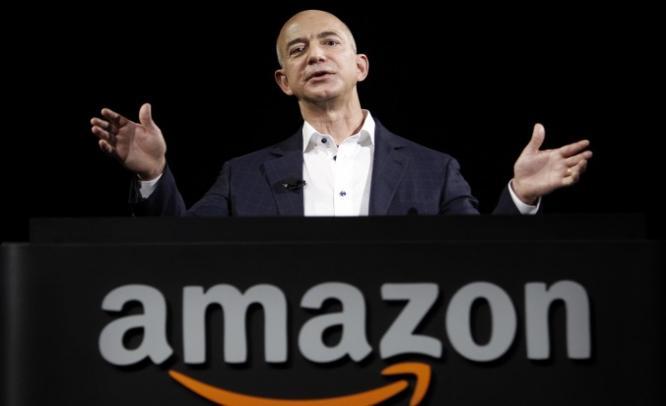 Bezos quit a lucrative career in finance with a New York City Hedge Fund where he learned about the rapid growth in internet use. 7th August 2013 He has been rated highly by Warren Buffet, who calls Bezos as the best CEO in the United States for his business acumen and unmatched creativity. Entrepreneur and e-commerce pioneer Jeff Bezos was born on January 12, 1964,...

Bezos quit a lucrative career in finance with a New York City Hedge Fund where he learned about the rapid growth in internet use.

He has been rated highly by Warren Buffet, who calls Bezos as the best CEO in the United States for his business acumen and unmatched creativity.

Entrepreneur and e-commerce pioneer Jeff Bezos was born on January 12, 1964, in Albuquerque, New Mexico. His maternal ancestors were settlers who lived in Texas, Bezo’s maternal grandfather was a regional director of the U.S. Atomic Energy Commission in Albuquerque. His family moved to Miami where he developed a love for the computers and excelled in his school, Bezos pursued his interest in computer science with a degree from Princeton University, where he graduated summa cum laude in 1986 with a degree in computer science and electrical engineering. He worked at several firms in Wall Street including Fitel, Bankers Trust and the investment firm D.E. Shaw, he quit his career in finance and chose into a nascent world of e-commerce, and the rest they say is history.

Bezos quit a lucrative career in finance with a New York City Hedge Fund where he learned about the rapid growth in internet use, which co-incided with a then U.S. Supreme Court ruling that online retailers don’t have to collect sales taxes where they lack a physical presence. He setup his office in a garage, where, along with a few employees, began developing software. After inviting three hundred friends to Beta test the site, he opened the online bookstore, Amazon.com, named after the South American river, Amazon on July 16th, 1995. The online book store saw booming sales without press promotion and advertisements, Amazon.com sold books across the United States and in 45 foreign countries in less than a month. The company went for a public offering in 1997, Wall Street commentators and industry analysts felt the company would be doomed in by the competition; the critics however had to run for cover, as the IPO raised $ 54 million for Amazon, giving the company a market value of $ 438 million.

Bezo’s continued to diversify Amazon’s offerings with the sale of CD’s and videos in 1998 and later to clothes, toys and electronics through major  retail partnerships. While other dotcoms perished, Amazon flourished with yearly sales shooting from a mere $ 510,000 in 1995 to $ 17 billion in 2011. From modest beginnings as an online bookseller Amazon diversified itself into almost every product category available, ending up taking on established retail giants such as the Wal Mart Stores Inc.

The Time magazine’s person of the year in 1999 also founded Blue Origin a human spaceflight startup company, partially as a result of his fascination with space travel including an early interest in space hotels, amusement parks and colonies for 2 or 3 million people orbiting the Earth.

Stingy with its Philanthropy ?

The online e-commerce giant has been a target of critics who say it is helping to destroy Main Street retailers and creating a new class of low wage workers in its rapidly expanding network of distribution centers. In Seattle, locals complain the company is not contribution enough for philanthropic activities. However, a senior spokesperson of the company said it was hiring 5,000 workers with pay and benefits more than other retailers. It has also silenced many critics by giving up its long running opposition to sales taxes on online purchases.

The Washington Post, the seventh largest daily in U.S., where journalists Bob Woodward and Carl Bernstein broke the “Watergate” story leading to the resignation of President Richard Nixon in 1974 was sold to Jeff Bezos for $ 250 million. Jeff Bezos will become the sole owner of the news outlet; bringing an end to four generations of leadership by the Graham family, Amazon will play not play any part in the deal. The sale comprises of the newspaper, its website and a handful of other newspapers and printing operations. Bezos and Graham discussed the deal when they met in Sun Valley, Idaho during the annual Allen & Co media and tech conference held in July. “ I named a price and Jeff agreed to pay it” said Graham who initially thought Bezos would be an unlikely buyer. The world’s 19th richest person with total wealth of $ 25.2 billion has forayed into the media by investing in a number of companies including Twitter and Business Insider.

Commenting on the acquisition of The Washington Post, credited of dislodging a U.S. President John Battelle, a veteran journalism entrepreneur and chief executive of Federated Media Publishing remarked “I think a guy reaches certain age, has money, realizes that stuff like the Washington Post is important, and figures he has the brains and the money to figure it out” 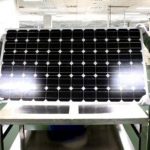 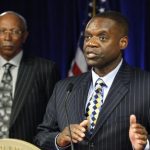