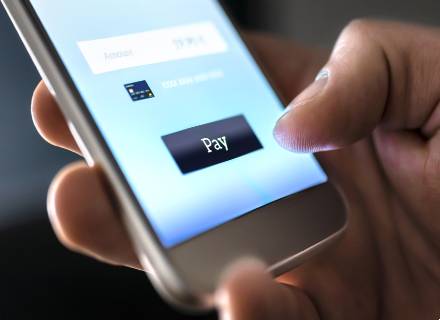 The number of deposit operations increased by 109% reaching 13.8 mn

Vodafone was the biggest telco in Egypt operating around 65 percent of the e-wallets in the country, followed by Orange with 20 percent, Etisalat 11 percent, and WE 4 percent.

The report further revealed that the number of deposit operations increased by 109 percent reaching 13.8 million deposits during the period, compared to 6.6 million deposits in the first half of 2020, and the average value of the transaction was EGP 1,580.

Around 53 percent of the world’s population will access digital banking by 2026, according to a new research report published by UK-based research firm Juniper Research. Digital banking is on the rise, and since, 2010, more than 200 digital banks have popped up across the globe.

The research report, titled ‘Digital Banking: Banking-as-a-Service, Market Transformation & Forecasts 2021-2026′, further reveals that China will become the largest digital banking market in the world and will account for almost a quarter of all the total digital banking users. 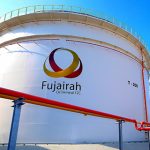 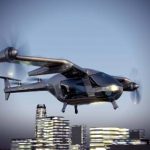