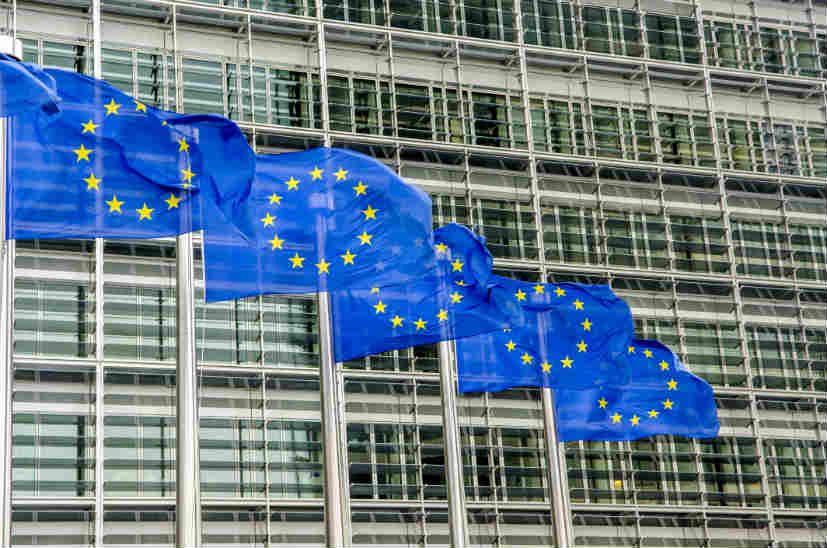 On 30 March 2019, the UK will leave the EU and become a third country. This will have repercussions for citizens, businesses and administrations in both the UK and the EU. These repercussions range from new controls at the EU’s outer border with the UK, to the validity of UK-issued licences, certificates and authorisations and to different rules for data transfers.

While the EU is working day and night for a deal ensuring an orderly withdrawal, the UK’s withdrawal will undoubtedly cause disruption—for example in business supply chains—whether or not there is a deal. As there is still no certainty that there will be a ratified withdrawal agreement in place on that date, or what it will entail, preparations have been ongoing to try to ensure that the EU institutions, Member States and private parties are prepared for the UK’s withdrawal. And in any event, even if an agreement is reached, the UK will no longer be a Member State after withdrawal and will no longer enjoy the same benefits as a member. Therefore, preparing for the UK becoming a third country is of paramount importance, even in the case of a deal between the EU and the UK.

Having said that, preparing for the UK’s withdrawal is not only the responsibility of the EU institutions. Everyone must now step up preparations for all scenarios and take responsibility for their specific situation. 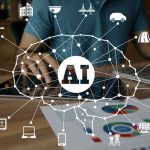 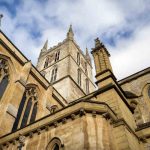