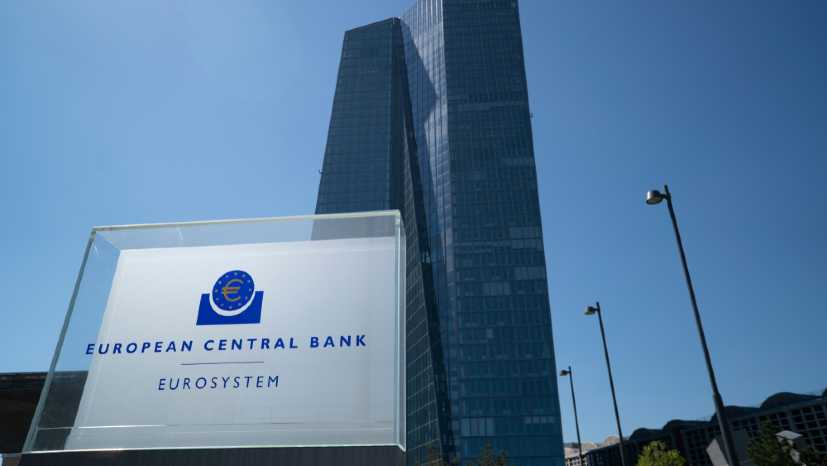 This takes the total pandemic stimulus to $1.52 trn

The European Central Bank (ECB) has announced a new pandemic stimulus worth $676 billion, bringing the total stimulus package to around $1.52 trillion.

Reportedly, the market was expecting the new pandemic stimulus package to be around $563 billion.

ECB also announced that the duration of the programme will be extended from the end of 2020 until 2021, or until the central bank believes the crisis period has come to an end.

With regard to the pandemic stimulus package, ECB said in a statement, “In response to the pandemic-related downward revision to inflation over the projection horizon, the PEPP expansion will further ease the general monetary policy stance, supporting funding conditions in the real economy, especially for businesses and households.”

The ECB has been buying large amounts of sovereign bonds as part of its wider effort to mitigate the economic fallout from the coronavirus crisis.

The central bank also revised downward its baseline scenario for eurozone output this year to a contraction of 8.7 percent from the modest 0.8 percent rise it had forecast early in March.

It predicted a partial rebound with growth of 5.2 percent next year and 3.3 percent in 2022.

ECB President Christine Lagarde told the media, “The euro area economy is experiencing an unprecedented contraction. There has been an abrupt drop in economic activity as a result of the coronavirus pandemic and the measures taken to contain it.”

She also welcomed the European Commission’s decision to announce a 1.1 trillion euro budget for the bloc for 2021-27 with an extra recovery fund worth 750 billion euros. 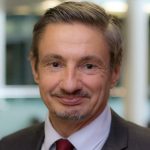 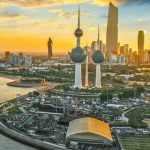 Why the Middle East is incredible for wealth management