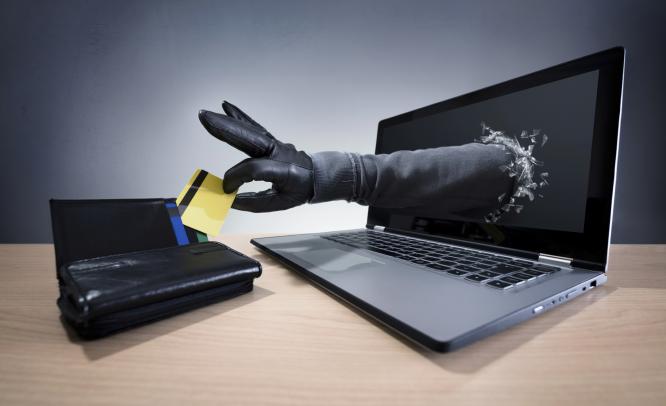 Buyers increasingly using chargeback option to get refund for their products Suparna Goswami Bhattacharya October 3, 2016: Online merchants are facing a new problem — fraud by customers. Firms are increasingly facing malicious activity in the form of chargeback or friendly fraud. According to Visa, chargeback fraud has been growing at around 41% every year, costing over €10billion in industry losses. Basically, chargebacks can be...

Buyers increasingly using chargeback option to get refund for their products

October 3, 2016: Online merchants are facing a new problem — fraud by customers. Firms are increasingly facing malicious activity in the form of chargeback or friendly fraud. According to Visa, chargeback fraud has been growing at around 41% every year, costing over €10billion in industry losses.

Basically, chargebacks can be used to dispute a transaction and secure the return of funds for an unauthorised purchase. A chargeback voids a card transaction, withdrawing funds that were previously deposited into the merchant’s bank account and applying credit to the consumer’s card statement.

The idea behind chargebacks is to protect interest of customers. It was introduced to keep merchants focussed on providing exceptional customer service and delivering what they promise to customers. It acts as a deterrent to merchants who might be tempted to sell sub-par products or services.

For cardholders who fall victim to fraudsters (either criminals who place unauthorised transactions or unscrupulous merchants who take advantage of the consumer), a chargeback is their fall-back option. Essentially, it reassures them that their money is safe.

“The chargeback mechanism is weighted heavily in favour of the consumer and over the past five years consumers have become more and more aware of how simple and financially rewarding this outdated process can be for them,” says Monica Eaton-Cardone, COO and co-founder of Chargebacks911. “Most customers do not intentionally attempt to get something for free the first time there is a dispute. However, once they profit from a chargeback, as much as 50% people are tempted to fraudulently repeat the process within 90 days. In this sense, chargeback fraud is a learned behaviour.”

And that is precisely the reason it has become an invisible problem of today’s technology-driven online payment ecosystem. Worryingly, it is already transforming consumer behaviour.

According to the World Payments Report 2015 – Payments Cards & Mobile, as many as 86% of all chargeback claims are fraudulent. David Poole, business development director of MYPINPAD, says merchants often have to unnecessarily bear the brunt of all costs. “In most cases, it is reported that goods have vanished. However, merchants would have spent money to deliver the goods. What’s worse is the fact that this is growing. Post EMV roll out in the USA, some reports are claiming increases in fraud of 137% and a great proportion of these will result in a chargeback,” says Poole.

EMV is a technical standard for smart payment cards and for payment terminals and automated teller machines that can accept them.

In the US and UK, vendors often complaint of a biased behaviour companies like Amazon have towards customers.

Amazon declined to comment on this issue, but in one of the sellers’ forum portal, a seller has complained how companies blindly support customers. “Often, we are in the dark of the reasons the buyer has filed for a chargeback. We just get a notification from Amazon stating there is a dispute. More of often than not, we end up bearing the loss,” writes a seller on Amazon.

“The industry can’t ignore this trend. It is a depressing but a true fact that chargeback fraud is not taken as seriously as it should be. It is simply seen as a cost of doing business. However, new regulations under European Banking Authority should stimulate better authentication techniques for mobile commerce and ecommerce,” says Poole.

Customers processing illegitimate chargebacks may see it as a victimless crime, but this couldn’t be further from the truth. “Chargebacks leave a trail of destruction behind them and it affects everyone. Firstly, the bank suffers the processing costs associated with the filed chargeback, and reimbursing and recovering the funds. The merchant loses the transaction value, the goods or services that were sent out and is fined by the bank, as well as being hit by damage to credit ratings and reputation,” says  Eaton-Cardone, adding that customers also lose out in the long run. “The more fraud is perpetrated by consumers, the more merchants need to raise prices to cover their losses,” she adds.

The pressure on banks to resolve disputes faster is also causing an imbalance in an industry that is almost always favourable to the consumer. This means that issuers and cardholders are essentially being rewarded for initiating illegitimate chargebacks, with processors ultimately penalised along with their merchants.

How does it work

Once the chargeback has been initiated, the merchant will receive a reason code from the issuing bank. Each card network, such as MasterCard or Visa, has its own unique set of chargeback reason codes, informing merchants of a host of reasons why they may have been hit with a chargeback.

Reason codes were first created as a valuable tool to help merchants understand chargeback management and analysis, but with the advent of friendly fraud, they have become less insightful.

For sake of simplicity, Chargebacks911, has categorised chargebacks for merchants by breaking it down to three main causes:

“We have found that the majority of chargeback volumes (70%) are attributable to friendly fraud, with a 20% share due to merchant error, while 10% is typically attributable to criminal fraud,” says Eaton-Cardone.

Once merchants understand the true reasons behind chargebacks against them, they can put in place the necessary steps to successfully dispute fraudulent claims, and best practice processes to minimise the risk of a repeat. 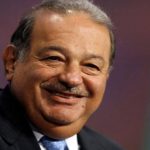 The Rise of a Telecom Billionaire 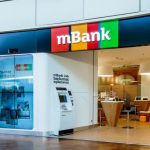 ‘Now, we have to deliver even more than expected’