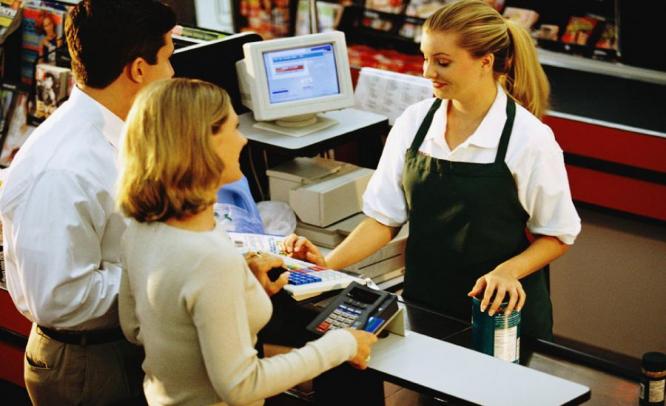 Anti-establishment attitude towards European Parliament polls have little impact on business sentiments, reports Team IFM Brussels, June 2: It was business as usual for Europeans in May, literally, with the Euroscepticism surrounding the elections to the European Parliament later in the month seeming to have had little impact on business sentiments, data released by the European Commission on Wednesday indicate. In the euro area, “improved...

Brussels, June 2: It was business as usual for Europeans in May, literally, with the Euroscepticism surrounding the elections to the European Parliament later in the month seeming to have had little impact on business sentiments, data released by the European Commission on Wednesday indicate.

In the euro area, “improved sentiment” was driven by higher confidence among consumers as well as industry and construction managers, while the headline indicator for the EU remained “broadly stable”, the Commission said in a statement.

France was the only major economy among the five biggies to witness sentiments sliding in the 18-nation euro zone, while in the 28-member bigger European Union, the UK that stood out with a mellower mood, the Commission’s data showed.

The EU elections saw anti-establishment Eurosceptic parties winning in Britain, France, Belgium, Greece and Denmark, and gaining in several other countries, but while issues like immigration laws had a bigger play in the polls, this did not reflect on business sentiments.

“The market is ignoring the European Parliamentary 2014 results,” said Steen Jakobsen, chief economist at Danish investment firm Saxo Bank. “They see the glass as half-full,” he commented in a statement.

The Commission said its Economic Sentiments Indicator expanded the maximum – by seven points – in Germany, the euro zone’s largest economy; it was an endorsement of a recent statement by the Federal Statistical Office that “the German economy is gaining momentum”.

However, a recent survey by one of Germany’s largest economic think-tanks, the Munich-based Ifo Institute for Economic Research, showed German business confidence dipped in May, and that German companies were less optimistic about both their current situation and the outlook for the next six months.

“Assessments of the current business situation were no longer as favourable as in April,” said Hans-Werner Sinn, President of Ifo Institute, in a statement. “A lull was seen in the German economy in May,” he said.

In the euro area, “improved sentiment” was driven by higher confidence among consumers as well as industry and construction managers, the European Commission statement said. Confidence in services and retail trade remained broadly unchanged compared to April.

Amongst the five largest euro area economies, the ESI or the sentiment index nosed up in Spain (by 0.4 point), Italy (0.5 point), Germany (0.7) and the Netherlands (1.3 points). Only France saw sentiment slightly declining – by 0.4 point.

The moderate increase in industry confidence (0.5) was backed by optimistic production expectations of managers and a brighter appraisal of the current level of overall order books, the statement said.

In the services sector, the broadly flat development in the confidence level (0.3) resulted from managers’ more positive appraisal of the past business situation and past demand being partially offset by lower demand expectations.

Consumer confidence brightened, going up 1.5 points, thanks to an optimistic assessment of all components of the confidence indicator such the employment scenario, savings, general economic situation and expected financial situation.

The flat development in retail trade confidence (at naught) was the result of a “strong increase” in managers’ appraisal of the present business situation, which was fully absorbed by a more negative assessment of both the volume of stocks and the expected business situation.

The slight improvement in construction confidence (up 0.4 points) was backed by managers’ more optimistic views on employment expectations, while their assessment of the level of order books worsened.

Employment plans increased in construction and industry, while deteriorating in retail trade and, particularly services, the statement said.

Selling price expectations were revised upwards in construction and services, while declining in retail trade. No significant changes were envisaged in industry. “After three decreases in a row, price expectations of consumers rose,” the Commission said.

The headline indicator for the EU remained broadly stable (up 0.2 point), reflecting slipping sentiment in the largest non-euro area EU economy, for instance the UK, which saw the index declining by one point. Sentiment in Poland was flat at zero.

In line with the euro area results, confidence in the EU improved among consumers and in financial services, the European Commission said.

“By contrast, while EU confidence increased in retail trade, developments in the other business sectors were worse than in the euro area,” it stressed.

Consumers’ views on future unemployment as well as managers’ employment plans in construction and services for the euro area were paralleled on the EU level.

Despite the European Commission’s picture of more peppy business confidence levels, the latest data from Eurostat, which compiles detailed statistics on the European Union and candidate countries, painted a grimmer scenario.

The overall drag was triggered off by basically the big four regional economies witnessing a decline in output in March – Germany 0.2 percent, France 0.7 percent, Spain 0.6 percent and Italy falling by 0.5 percent.

The month under review witnessed the steepest drop in energy production in nearly five years. It was also the fourth straight month of power output drop, owing in part to the drop in energy demand in a much milder winter.

“This slowdown is totally accounted for by very weak production of energy goods, down 4 percent quarter-on-quarter on the back of the unusually warm weather conditions prevailing over the winter,” Reuters quoted Marco Valli, chief euro zone economist at Italian bank UniCredit, as saying. 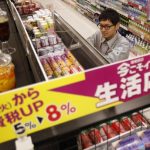 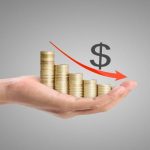