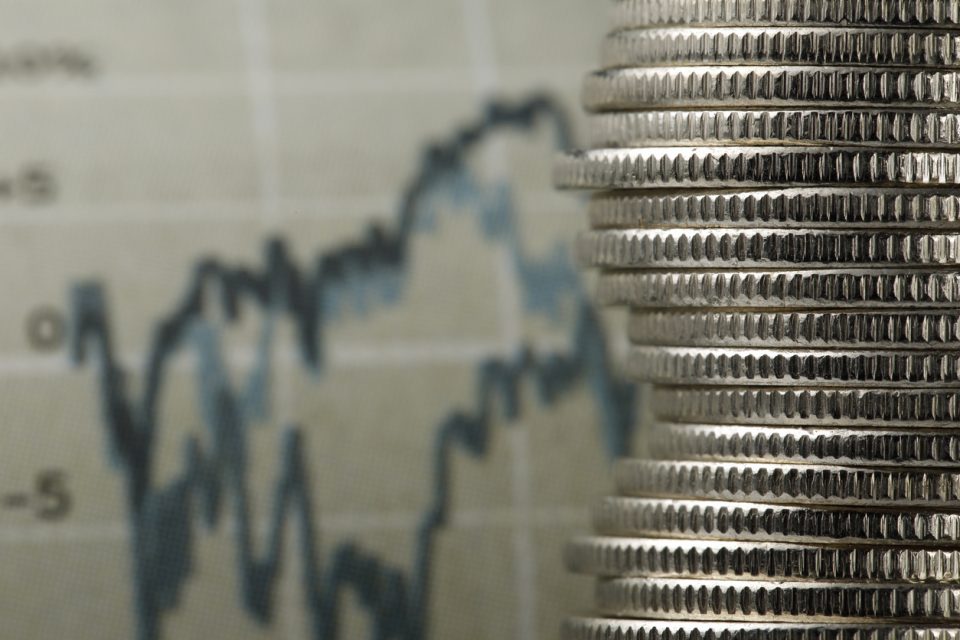 EconPol Europe, the European Network for Economic and Fiscal Policy Research built up by the ifo Institute – is the new voice in the discussion regarding the future shape of economic and fiscal policy in the European Union. On June 22, ifo President Clemens Fuest and the representatives of eight other renowned research institutes will meet in Brussels to sign the document establishing this major European research network. EconPol Europe will pool the expertise of several hundred researchers from the ifo Institute, the Centre for European Policy Studies (CEPS, Brussels), the Centre d’Études Prospectives et d’Informations Internationales (CEPII, Paris), the Institute for Advanced Studies (IHS, Vienna), the Toulouse School of Economics, the University of Oxford (Centre for Business Taxation), the Università di Trento (Department for Economics and Management), the VATT Institute for Economic Research (VATT, Helsinki) and the Centre for European Economic Research (ZEW, Mannheim). This combined expertise will contribute new ideas and solutions to the debate on the pressing issues in the European Union.

“We are extremely pleased, together with our partners, to lend more weight to the voice of researchers in influencing the further development of the European Union,” commented ifo President, Clemens Fuest. “The EconPol Europe collaboration will provide additional impetus to research on European issues and will broaden and intensify the economic and fiscal policy debate at the European level.”

The foundation of EconPol Europe was made possible through the initiative of the German Federal Ministry of Finance (BMF) to expand cross-border research and scientific cooperation in Europe. The Ministry of Finance is convinced that governments and European institutions are increasingly in need of scientific support in the form of analyses and innovative reform proposals. The ifo Institute was commissioned by BMF to set up this network which will pursue its research agenda independently.

With its cross-border cooperation in economic and fiscal issues, EconPol Europe will make evidence-based contributions, especially with regard to the successful further development of the European Economic and Monetary Union (EMU). Its main tasks are interdisciplinary research in the areas of sustainable growth and best practice, EU policy reform and the budget, capital markets and financial services regulation as well as governance and macroeconomic policy in the monetary union. It will also convey its research findings to the relevant target groups in government, business and academia as well as to the general public. 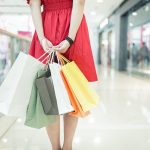 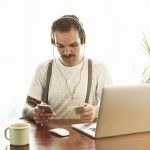 Why are payments of growing importance to Apple?