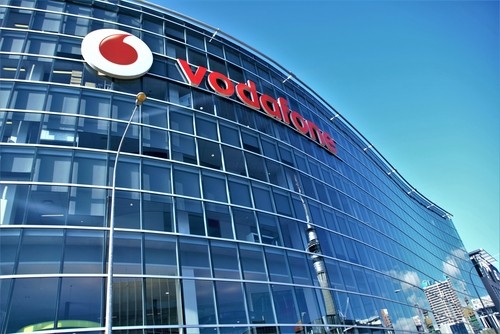 If the deal comes through, Telecom Egypt will restructure its mobile operator unit and merge it with Vodafone Egypt

Last week, Vodafone in a statement said, “Despite the expiration of the MoU that was previously signed between the two parties, Vodafone International is still in the stage of negotiations and discussions with STC to complete the deal in the near future.”

Under the terms of the deal, the purchase amount of $2.4 billion equals a full valuation of Vodafone Egypt at $4.3 million, media reports said. 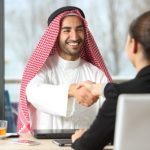 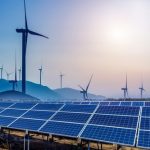